Have you met handsome Jason Tartick? This lucky guy is the current boyfriend of Kaitlyn Bristowe the former contestant on the Bachelorette and the leading lady on The Bachelor.

More recently Ms. Bristowe will show her skills on the dancing floor since she joined the cast of the 29th season of Dancing with the Stars.

Surely you know plenty about our girl Kaitlyn; therefore let us tell what we know about her other half.

Jason Tartick, is an investor, consultant and speaker; he graduated in 2006, from Williamsville East High School.

Jason is the founder of Restart, the Nashville based YouTube Channel and blog centered around informational and inspirational niche life hacks.

Like Kaitlyn, Jason is a former Bachelor alumn; he first appeared in the 14th season of the Bachelorette with Becca Kufrin. 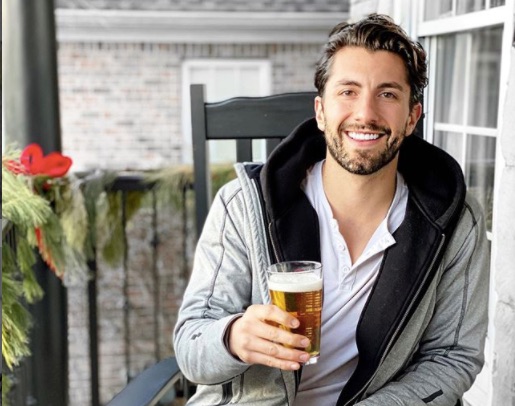 He later appeared in the fifth season of Bachelor in Paradise; during the season 23rd of the Bachelor he was expected to get the leading role, however, the role was eventually given to Colton Underwood.

Prior to launching Restart, JasonTartick was vice-president and senior middle-market banker of Key Corporate & Commercial Bank.