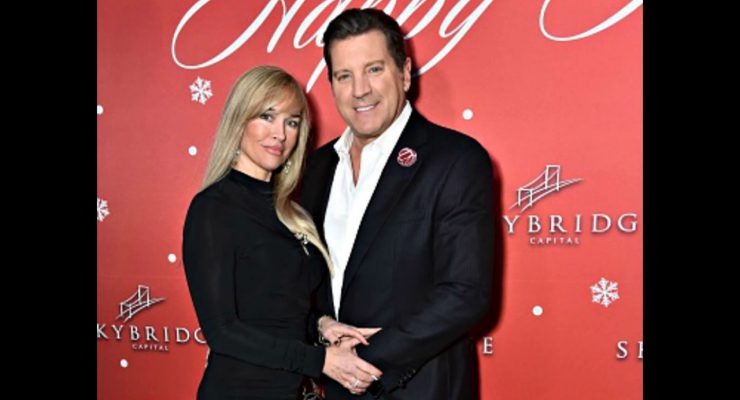 Meet Adrienne Bolling; she is the wife of Eric Bolling,  conservative political commentator,  and former Fox News Channel anchor. He resigned from Fox after it was reported that he sent lewd photographs to female colleagues.

Adrienne Bolling had to struggle with all the havoc her husband’s scandal and ultimately resignation brought to her life, she and Eric are giving each other strength, after the sudden and tragic death of their only son Eric Chase on September 9, 2017.

Eric Chase Bolling, took his own life in Boulder, Colorado where he attended the University of Colorado, he was 19. Moreover, his father confirmed his death on his Twitter account.

“Adrienne and I are devastated by the loss of our beloved son Eric Chase last night. Details still unclear. Thoughts, prayers appreciated.”

Adrienne and Eric Bolling tied the knot on October 4, 1997; they welcomed their son Eric a year later. Mr. Bolling was born Adrienne J. Leventhal on June 10, 1963; to John and Marie Leventhal, ages 96 and 94, respectively. 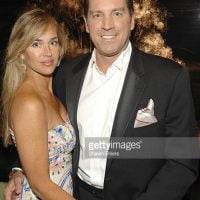 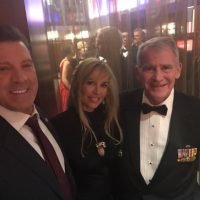 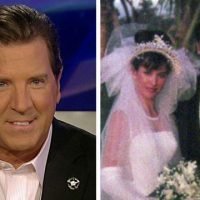 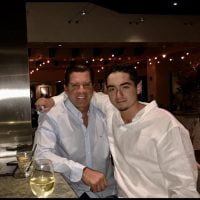 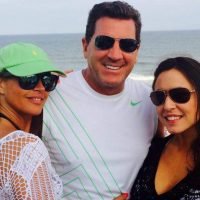 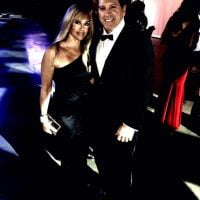 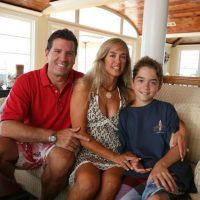