Meet Mrs. Joan Smith; she is the wife of Rick Smith, CEO and Chairman of the largest consumer credit reporting agency in the US, Equifax. Since September 2005, Mr. Smith has been Chairman of the Board of Directors and Chief Executive Officer at Equifax Inc.

Joan Smith’s husband is a Trustee of the Woodruff Arts Center; he also serves on the Executive Committee of Metro Atlanta Chamber of Commerce, the board of directors for the Commerce Club and the YMCA of Metropolitan Atlanta. He graduated in 1981, with a  B.S. degree from Purdue University in West Lafayette, Indiana.

Prior to Equifax, Rick served as Corporate Officer for GE, later appointed COO of GE Insurance Solutions. There isn’t much about Rick Smith’s wife Joan and three daughters. 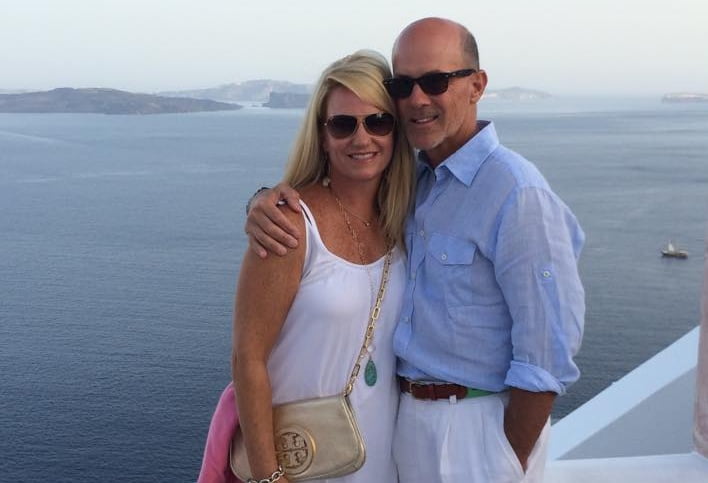 They live in Atlanta, GA, with their three daughters,  Alexandra “Ali,” Katie, and young Caroline.