Chanel Panagiotopoulos is a makeup artist and the girlfriend of actor Blake Heron. The actor known for his role as Marty Preston in the 1996 movie Shiloh and who died at age 35 on September 8, 2017.

34-year-old Chanel Panagiotopoulos, was born on November 9, 1982, in Hawaii;  to Lisa Monette and Sergio Panagiotopoulos. Chanel studied at Aliso Niguel High School and subsequently went to Orange Coast College and has been working as a makeup artist since 2000. 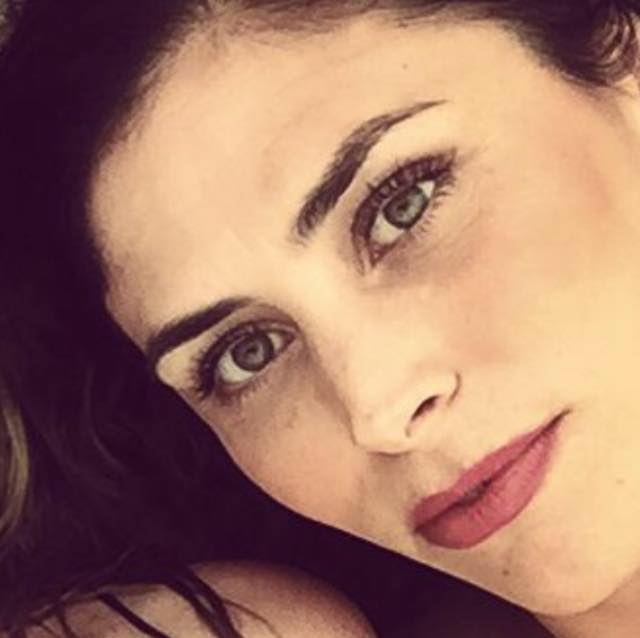 Chanel worked in the 2013 short films, Cliff and Old Stud; the following year she was the makeup artist in Becky Feldman’s short comedy Someone Better; this year she worked in Dive and she will be working in the documentary Charivari: A Fashion Uproar.

Chanel Panagiotopoulos and her mom, also a makeup artist work at OLA Makeup.

According to TMZ, Chanel was who found Blake unresponsive inside his L.A home. Paramedics worked for 40minutes trying to revive him, to no avail; he was pronounced dead.