Angie Gentry is the long time wife of country music star, Troy Gentry –whom you know as one half of the country music group Montgomery Gentry.

Recent reports confirmed the tragic death of Troy Gentry who was traveling on board of a helicopter that crashed in New Jersey earlier today. Troy who was scheduled to play a gig tonight, is survived by his wife Angie and two children. The award-winning country artist was 50-years-old.

Troy Lee Gentry and Eddie Montgomery gained acclaimed for their 2005 hit “Something to Be Proud Of” –which topped the country music charts that year. Other hits of the country duo include, “If You Ever Stop Loving Me” and “My Town.”

The Lexington, Kentucky native graduated from Lexington Community College and then attended the University of Kentucky, where he majored in marketing and business management.

He began his career as a musician in the 80’s. He and Montgomery started their partnership in the late 1990s, they first played for separate bands. Eventually, the two formed Montgomery Gentry in 1999 and became known for its strong Southern rock influences. 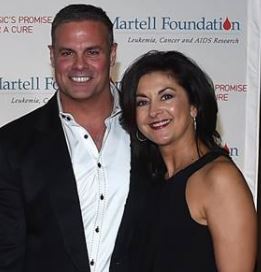 The duo released six studio albums which produced a number of hits that appeared on the Billboard Hot Country Songs charts.

Gentry and wife Angie had been married for 18-years. He was previously married to first wife, Kia –with whom he fathered a daughter, Taylor. 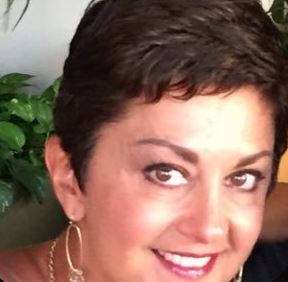 Angie Gentry is the former Angie Kay McClure. She and Troy tied the knot on Dec. 14, 1999; in Maui, Hawaii. Angie and Troy welcomed one daughter, Kaylee, born in 2002.

Angie Gentry is also a cancer survivor. In 2014 the wife and mother of one was diagnosed with breast cancer. Her illness inspired Montgomery Gentry to launch the Check Your Headlights campaign for breast cancer awareness.

Nowadays, Angie Gentry is a big supporter of organizations such as the Make-a-Wish Foundation.

We send our condolences to Angie Gentry, her daughter and the rest of Troy’s family and friends.