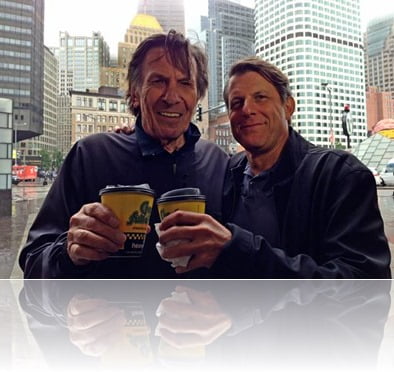 Leonard Nimoy died aged 83 after suffering from a lung disease. He is survived by his wife, daughter and son Adam Nimoy.

Adam Nimoy is the youngest and only son of Star Trek’s pointy ears genius Spock portrayed by the late actor Leonard Nimoy and his first wife actress Sandra Zober, who passed away in 2011. 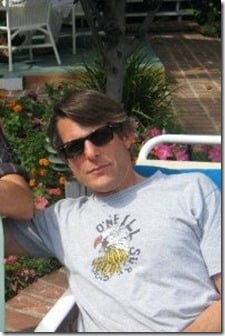 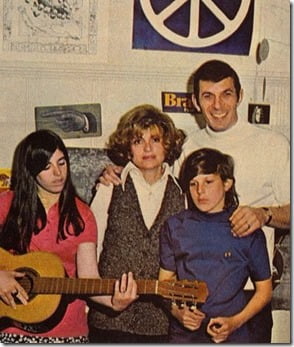 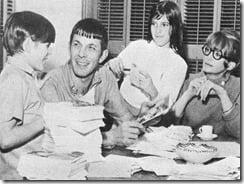 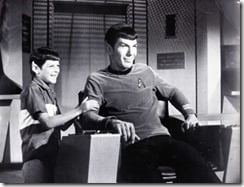 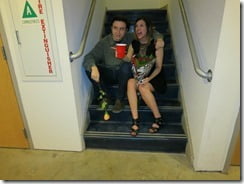 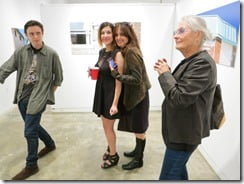 He got married to Nancy Plotkin Nimoy, 58,  and together had two children, Madeleine and Jonah Nimoy. Adam and Nancy divorced years ago. He lives in New York.