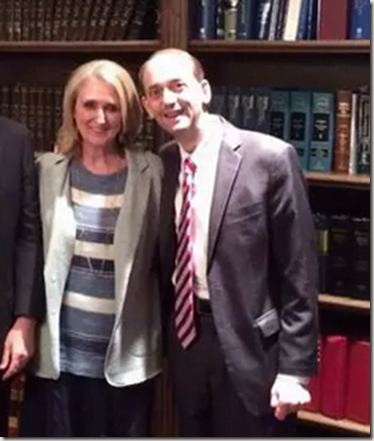 Most recent reports following the tragedy say police describe the scene as an “apparent suicide.” 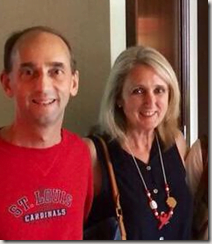 54-year-old Kathleen Ann Schweich, met her husband a long time ago, they both attended the same high school and were in the 7th grade when they first crossed paths. 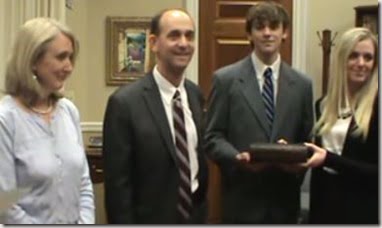 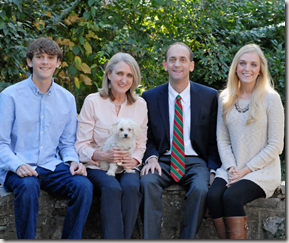 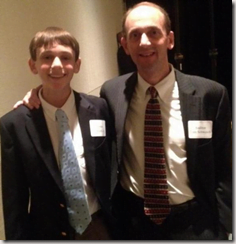 Kathy and her husband were married for 28-years, they produced two children. Daughter Emilie and son Thomas, Jr.

After Kathy’s husband became a graduate of Yale, undergrad, and Harvard, where he received his law degree he went on to work for the oldest law firm in Missouri.

Kathy’s daughter, Emilie is a college student and son Thomas is a high school sophomore. 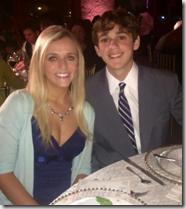 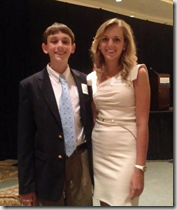 Reports say her Mr. Schweich who wrote among three books, one Amazon best seller, and was a former U.S. Ambassador to Afghanistan died hours later of a self-inflicted gunshot wound in a local hospital. Police are now trying to determine a motive in her husband’s death.