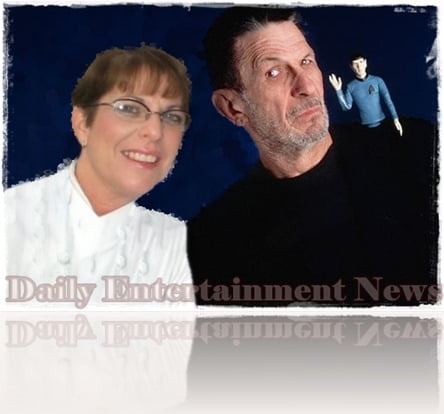 Julie Nimoy the only daughter Leonard Nimoy has, could be know as the Star Trek Princess, her father  star due to his role as the Vulcan/ human Spock from the Star Trek series.

82-year-old Leonard Nimoy is currently married to Michael Bay’s cousin Susan Bay, but before Susan came to his life, Nimoy was married to Sandra Zober an actress with whom he married on February 21, 1954, and divorced in 1998. 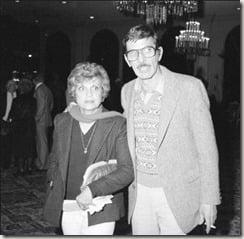 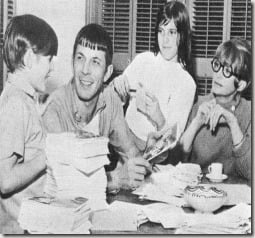 Sandra and Leonard had two children Julie and Adam was born on August 9, 1956, he lives in Cali with his wife and two children Maddy and Jonah. 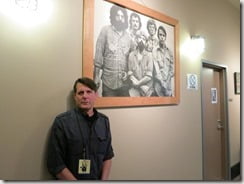 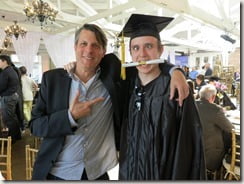 58-year-old Julie Ellen Nimoy was born on March 21, 1955  in Los Angeles, California.Julie graduated in 1973 from the University High school Los Angeles and in 1977 from UCSB, she is currently a Head Baker at Uncle Bernie’s Deli. 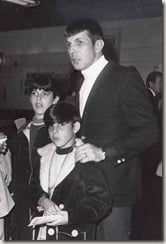 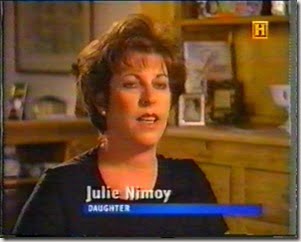 Julie Nimoy is now also know as Julie Schwartz, her husband Gregory Schwartz is the father of her three children, Alex,  Dani and Spencer.

Although Julie is into the culinary business, she worked as a production assistant in Scotts Mansfield’s 1992 film Deadly Games, you probably saw her on the Biography Channel when they made a bio about her famous father. In 1991 Julie and Leonard nimoy appeared together in a television commercial for  Oldsmobile.