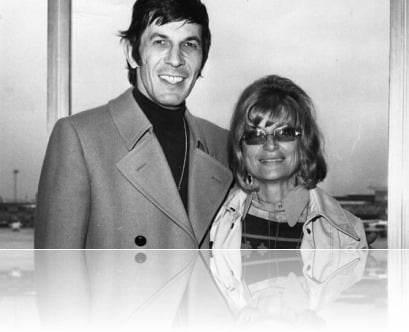 We all know Star Trek actor Leonard Nimoy who played Spock has been married twice, his  current wife is Susan Bay Nimoy, before her he married actress Sandra Zober, mother of his two children Julie and Adam Nimoy. 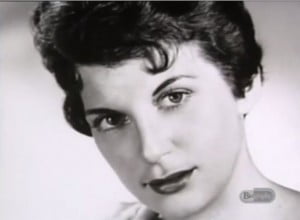