Young  Scott Borgerson is an entrepreneur and the alleged boyfriend of British socialite and Jeffrey Epstein’s former girlfriend Ghislaine Maxwell; recently arrested and charged lying under oath about her involvement with Epstein’s crimes and four charges relating to the enticement of minors to travel and engage in *** acts between 1994 and 1997.

44-year-old Scott Borgerson allegedly started dating Maxwell and moved in with her in his $3 million oceanfront mansion in Manchester-by-the-Sea; by doing so he abandoned his wife Rebecca, 45,  and two children. 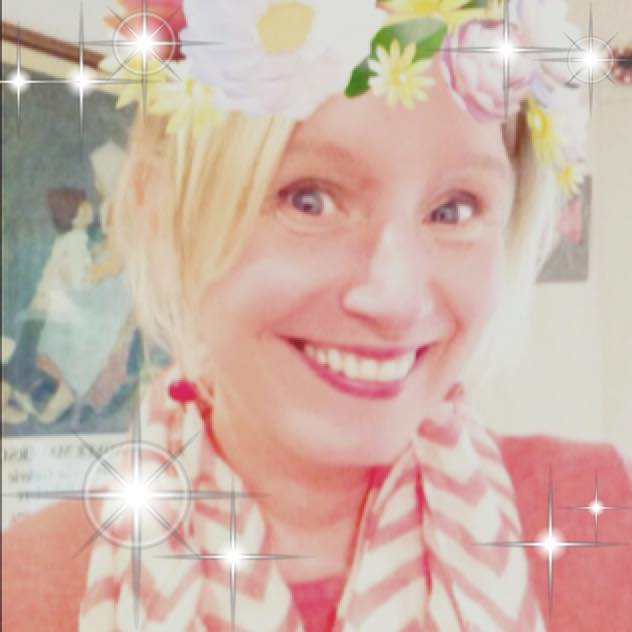 Rebecca Borgerson (nee. Piorunneck) who has since filed for divorce claimed Scott was extremely controlling, had an alcohol problem, and assaulted. They tied the knot in May 2001, in Palm Beach; they spit up in 2014.

Rebecca and Scott seemed like a really nice couple. But as time went on, he was very preoccupied and would be on his cell phone a lot, presumably on business calls. He was away a lot for work.

According to police records he attacked his wife on June 15, 2014, he was charged with domestic battery and assault. Their divorce was finally over in December 2015.

Sources close to him have spoken Scott and Ghislaine.

Scott travels to London a lot. I believe he sees Ghislaine as a way to have connections with the hierarchy of Britain.

He is in love with money and power and that is why he is drawn to her.

He seems like a really nice guy when you meet him and talk to him. He’s very bright, very brilliant but he has a serious narcissistic personality disorder.

If you would meet him at a party, he’s very likable, but clearly he likes to control and let you know that he knows more than you do about life in general.

He has confided in others that his dream is to become president of the United States. 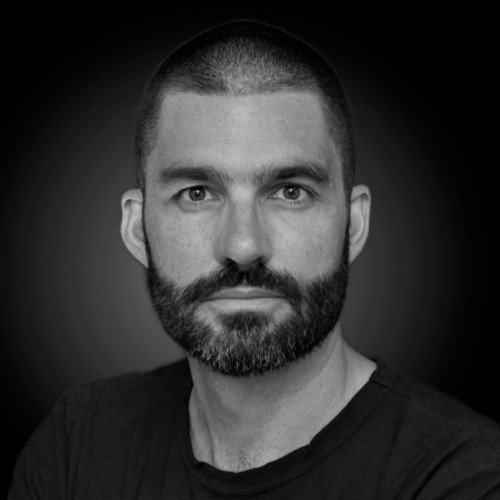 Scott Gerald Borgerson was born on September 3, 1975, to Sara and Chris Borgerson, ages 73 and 71, respectively. It seems that Scott has a younger sister, Joelle Borgerson Mayfield, 43.

Scott was the co-founder and managing director of the USCGA Institute of Leadership. He studied at the U.S. Coast Guard Academy and graduated with a BS in Government in 1997.

On January 3, 2021, the Daily Mail revealed Ghislaine Maxwell’s husband Scott told her he had moved on and was dating another woman; Borgerson dropped the bomb during a phone call.

“There was a dramatic phone call between them, while she was in jail in solitary confinement. It became confrontational,” the source told the UK paper, without giving an exact timeline.

The woman Ghislaine Maxwell’s husband Scott Borgerson has been identified as 49-year-old Kris McGinnis, a mother of two who is a journalist for the Manchester Cricket and a yoga enthusiast