Kelly Rizzo is the brain behind popular blog Eat Travel Rock and the beautiful wife of  veteran actor, TV host and comedian, Bob Saget, who we all remember for his role as Danny Tanner in the television series Full House 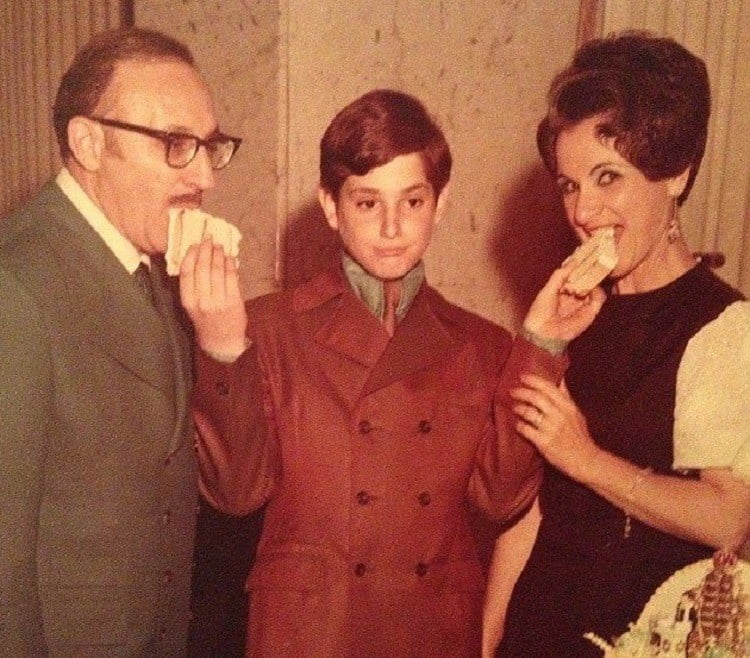 Bob Saget was one of three children born to Benjamin and Rosalyn Saget, also proud parents to Bob’s sisters Andrea and Gay Saget.

His father Benjamin who passed away  at the age of 90 on January 30, 2007, from complications from congestive heart failure, was a senior executive at a supermarket for over 4 decades, while his mom who everybody called Dolly was an administrator at a hospital for years.

Bob Saget’s sister Gay was 44 when she was diagnosed with scleroderma and died three years later. Andrea Saget died of a brain aneurysm before she was 50.

Kelly’s husband was born Robert Lane Saget on May 17, 1956 in Philadelphia, Pennsylvania; His comic skills emerged at an early age. At Temple University, Saget pursued his love of film. After graduation, he spent years on the comic club circuit, developing an act based on free association and his own unique commentary. Along the way, Saget befriended fellow comedians Gary Shandling and Dave Coulier.

Bob is hands down, best known for his role of Danny Tanner on the ABC sitcom Full House and for being the host of America’s Funniest Videos. Bob is also known for his stand-up routine. He is also the voice behind the future Ted Mosby on the CBS sitcom How I Met Your Mother. There’s no doubt his work has cemented Saget’s status as TV star.

Saget then went on to write, produce, and provide some of the voices for the nature documentary spoof Farce of the Penguins (2006). For the HBO cable network, Saget created his own stand-up special Bob Saget: That Ain’t Right in 2007. Also around this time, he made his Broadway debut in The Drowsy Chaperone.

Between 2008 and 2016, Saget appeared in Law & Order, Robot Chicken, Legit, Surviving Suburbia, the film A Stand Up Guy , Benjamin and most recently in Jeremy LaLonde’s film Killing Daniel.

In 2016, joined his olf Ful House cast for its sequel Fuller House; Bob hosted Videos After Dark, Strange Days with Bob Saget, Nashville Squares and appeared on one episode of the Masked Singer.

According to Celebrity Net Worth the Full House actor had a net worth estimated at $50 million as of January 2022.

On January 9, 2022, at the age of 65, Bob Saget passed away. He was found unresponsive inside a hotel room at the Ritz-Carlonton Hotel in Orlando.

“The man was identified as Robert Saget & pronounced deceased on scene. Detectives found no signs of foul play or drug use in this case,” the Sheriff’s statement read.

His family confirmed his death in a statement that read.

“We are devastated to confirm that our beloved Bob passed away today,” the Saget family said in their statement. “He was everything to us and we want you to know how much he loved his fans, performing live and bringing people from all walks of life together with laughter. Though we ask for privacy at this time, we invite you to join us in remembering the love and laughter that Bob brought to the world.” 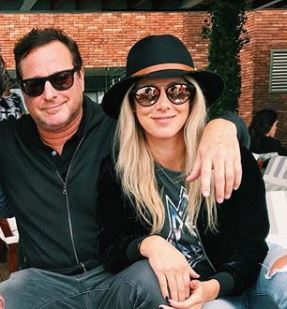 As for his personal life, Saget was previously married to attorney Sherri Kramer on May 16,1982. The couple had dated since high school. The two divorced on November 10, 1997. He was also romantically linked to model/actress Christin Kalaskie. 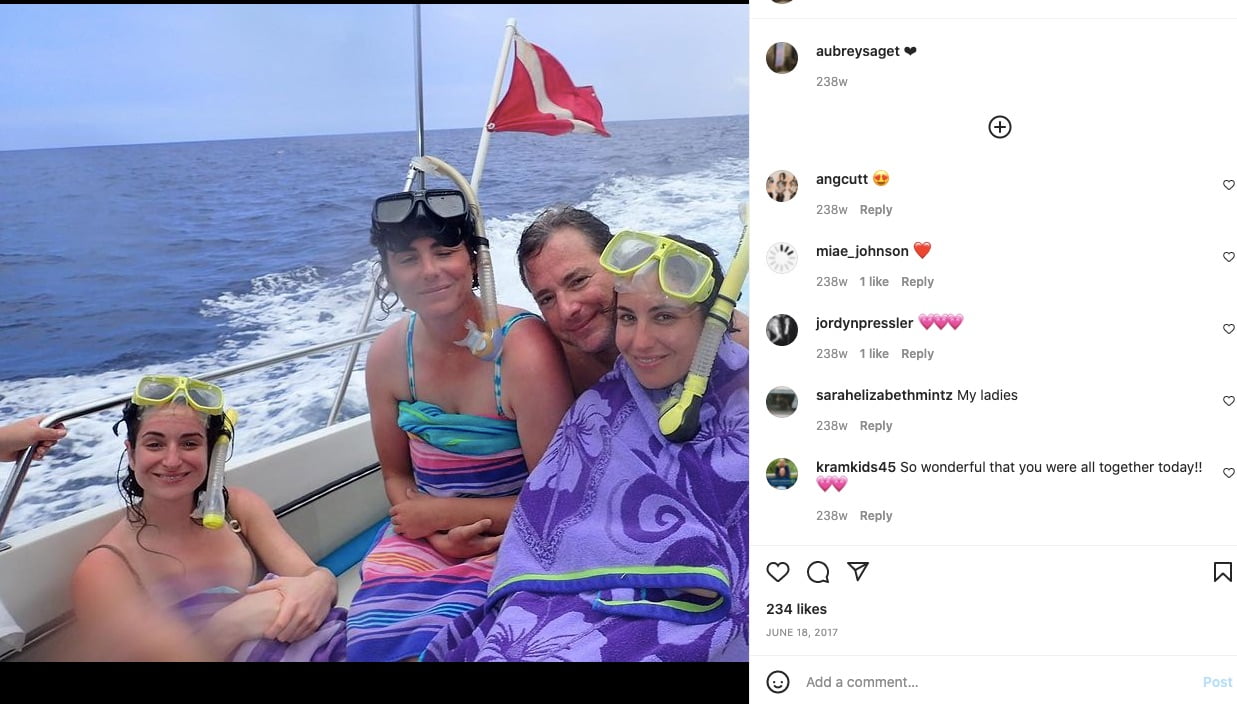 The two divorced on November 10, 1997. He was also romantically linked to model/actress Christin Kalaskie. 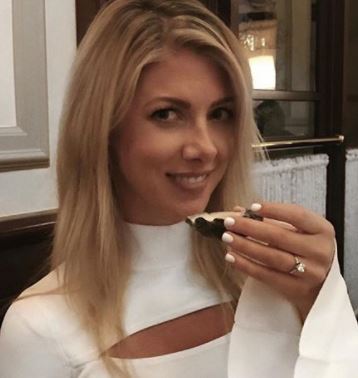 Rizzo was born May 19, 1979. The Chicago, Illinois native spent 15 years working as a realtor and went onto found Dream Town Realty.

She gained notoriety after she created the blog, Eat Travel Rock –which was eventually turned into a web series titled Eat Travel Rock TV. She’s also been a contributing host at NBC5 Chicago and VH1. Following the success of the series, Kelly Rizzo has been dubbed “Travel Queen” by Modern Luxury’s Michigan Avenue Magazine.

When the foodie and music enthusiast is not in front of the camera,  Kelly is in front of a mic chatting what’s ‘Rocking Right Now’ on a dedicated radio segment on Chicago’s top Alt Rock station, 101 WKQX-FM.

Kelly and Bob Saget met thru a mutual friend in 2015, they dated for three years before he finally asked her to marry him. The 42-year-old said yes to Saget and the actor announced the happy news on Instagram.