We all met Stephen Bear, the on-again-off boyfriend of Georgie Star Vicky Pattison who recently became the winner of the 15 season of I’m A Celebrity Get Me out of Here. The love story between these two  has been a rollercoaster and we all have been there to watch the whole thing. 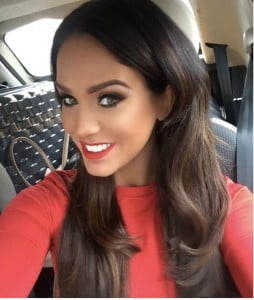 Vicky Pattison born on November 16, 1987 in Newcastle Upon Tyne, England, she studied for her GCSEs and A-levels at Burnside Business and Enterprise College and then studied drama at Liverpool John Moores University.

Pattison is known for Mtv’s Georgie Shore from 2011 to 2014, after that was one Pattison appeared on Ex On The Beach and in 2015 she starred on her own show Judge Georgie and has her own column on New! Magazine. It was announced Vicky Pattison would be one of the celeb competing on the 15th season of I’m A Celebrity Get me Out Of Here on November 15, 2015,  she was crowned the Queen of the Jungle on December 6th. 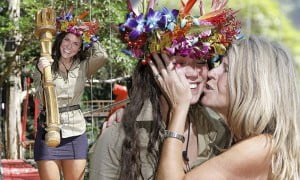 While former Queens and Kings of the jungle have been  greeted by their love ones, husbands, wives, girlfriends or boyfriend, who was there to greet Vicky Pattison? Besides her mum I mean…Was it her boyfriend Stephen Bear? or her handsome Judge Georgie co-host? 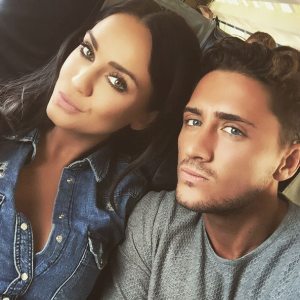 **** no!!! Stephen Bear was definitely not there, they split up for good four months after they met on Ex On The Beach in 2014. At first Bear hinted about the split and said they split up because Vicky cheated on him, but then Vicky clear things out and said it was her who plugged the plug after Stephen cheated on her with Connie their fellow Ex- On the Beach co-star.

“I’ve learnt a lot from Stephen Bear and I suppose I should thank him for that.

“He’s literally been the most vile, horrendous, snaky, conniving and manipulative person I have ever met.

“I’m truly shocked that I’ve allowed myself to get so taken in – but there you go. Love is blind, or in my case, blind, deaf, stupid.”

When Vicky entered on I’m A Celebrity Get Met Out Of Here, Stephen Bear said he hoped he and Vicky would get back together, she could text him afterwards..

“She can do what she wants, but if she loved me, she wouldn’t get with anyone else.”

He added: “If she wants it to work between us, she can text me afterwards.”

You can keep waiting for that text Stephen, it ain’t coming!

So no boyfriend??? A pretty, smart and kind girl like Vicky Pattison should have a wonderful man by her side? what about that gorgeous guy? what was his name Alex something….. Got it! Alex Cannon!! these two look terrific together. I’m look at them, perrrrfection! 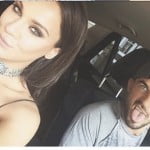 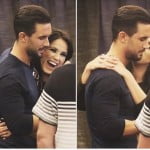 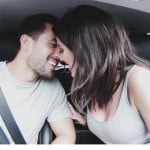 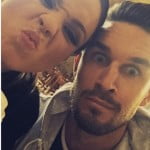 Rumors about the two judges from Judge Georgie, 26-year-old Alex Cannon from Liverpool, he has two siblings, Joel his older brother and Grace his little sis.

Cannon went to school in Wooton Bassett and hold a degree in personal training. He broke up with his girlfriend in 2014, and although we all wold love to see him with Pattison, they are just very close friends, but who knows what can happen next.