Chris Carney was the loving husband of Tiffany Thornton the Disney Star known for playing Tawni Hart in Sonni With a Chance and So Random the spinoff in 2011. Tiffany’s husband Christopher Carney was killed in a single car accident in Arkansas. He was 35.

Christopher Carney was driving with his friend Ezekiel Blanton, 37, who was behind the wheel lost of control of the car in a car, they flew off the road and slammed into a tree, one of them was ejected from the car. Both Carney and Blanton were pronounced dead at the scene. 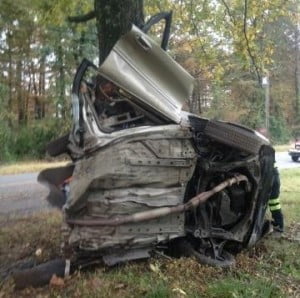 2013 INFINITI J-35 was traveling westbound ON HIGHWAY 70. The vehicle FAILED TO NEGOTIATE A CURVE AND OVER-CORRECTED. Vehicle LEFT THE ROAD TO THE LEFT AND STRUCK A TREE. DRIVER AND PASSENGER WERE PRONOUNCED AT THE SCENE BY THE GARLAND COUNTY CORONER. 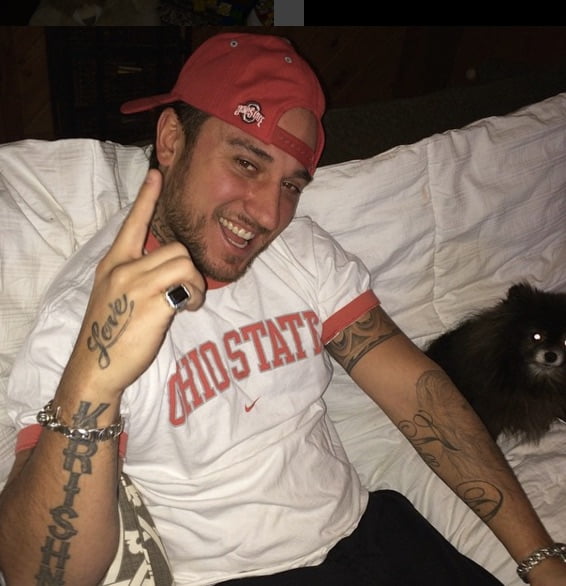 Chris Carney was born Christopher Grant Carney in August, 1989 to parents First Church of the Nazarene’s pastor Kenneth Carny and Ruth Carney who has been the of Springs’ Governor since 2011. Chris Carney had three brothers, Michael, Greg and Barry Carney.

Chris and his family lived in Puerto Rico time when he was a little boy and his parents were missionaries, that time helped him to learn Spanish, but things turned ugly once he came back to the US and started acting like a wild child, with no interest in the religion his parents had taught him.

tCarney tried almost every religion and became involved in music, he and his brother Greg moved to L.A where Carney’s band Prom Kings recorded their first album in 2005. Chris and Greg Carney were featured in Mtv’s short-live reality series twentyfourseven, it was in the second season of the show that the world witnessed his DUI and aggravated assault arrest in 2007 the same year he moved back to Arkansas.

Municipal judge Ralph Ohm left Chris with three options jail, state-funded Quapaw House treatment center, or Teen Challenge. He chose Teen Challenge, he didn’t care a bit about the program, but it looked like the best choice he could even quit the program and get away with it, but things took a sudden turn at the First Assembly of God in Hot Springs and he was touched bu the holy spirit.

“I, in my arrogance, walked up,” Carney said, and a man put his hand on him. “It was almost like a scene in the ‘Matrix,’ ” Carney said. “I started speaking in this language I’ve never heard, I’m crying and I’m conscious but I’m not in control. It scared me.” He returned to the Teen Challenge facility and told his friends, “Dude, stuff went down and it happened.” said Chris Carney.

10 months later and still in the Teen Challenge program he was taken to the hospital after suffering an injury at a county fair where he was doing a job. He was resting on his hospital bed when he noticed a stunning blonde on the television, her name was Tiffany Thornton, he had to wait more than a week until he could reach Tiffany, they started talking on a daily basis, then saw each other regularly one thing led to another and they started dating. It didn’t take long for Chris who was working as a probation officer to realize that Tiffany that the woman with whom he wanted to spend the rest of his life with, so in December, 2009 he proposed, she said “Yes” and planned to get married in 2011. 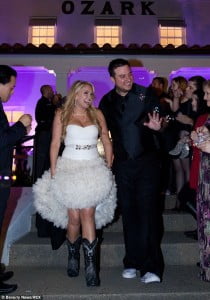 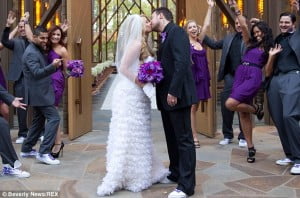 On November 12, 2011 Tiffany Thornton and Christopher Carney got married at Garvan Woodlands Garden in Hot Springs, Arkansas. They welcomed their son Kenneth James Carney on August 14, 2012 and second son Bentley Cash on March 1, 2014.

They looked like a happy family for a while, so announcing they were separating shortly after Bentley’s birth was quite a surprised, she said she had enough of his drunkenness and violent binges, about a month after that news Chris Carney accused Tiffany of kidnapping their sons. They worked on their problems and decided to give their marriage a second chance on September 21, 2014.