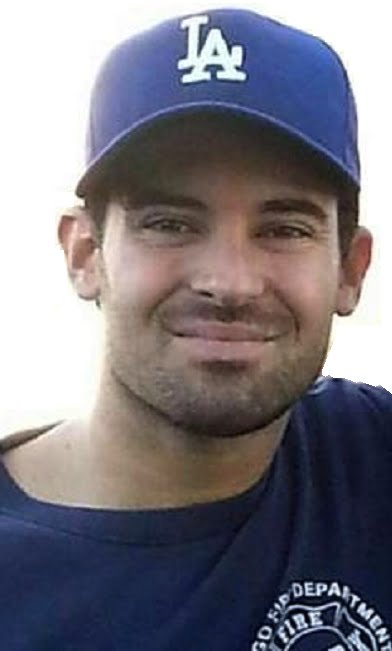 Michael Cavallari, 30,  the eldest child of Dennis Cavallari and Judith Eifrig born Michael James Cavallari on June 11, 1985. Dennis and Judith got married on March 20, 1981 in Denver, CO;  they divorced in Jefferson County, Colorado on July 3, 1997. Michael moved to Laguna with dad Dennis, while sister Kristin moved to Illinois with mom Judith; Kristin moved in with Michael and Dennis in Laguna during her freshman year. 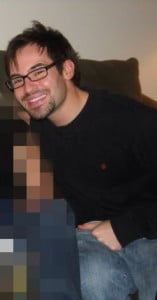 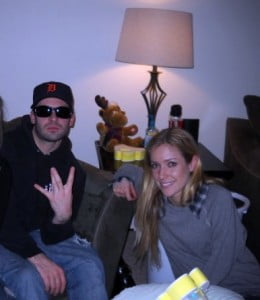 Michael Cavallari a resident of San Clemente, California received his BA in liberal arts  from Rollings College in  Winter Park, FL in 2005, and BA in Business Management from the University of Colorado in 2007.

After college Michael Cavallari worked wit Legacy Partners and TGI Fridays  (Apartment leasing consultant), in 2009 he was a server at the Livertatis Construction, the next year he worked as a construction laborer and then sales associate with Dicks Sporting Goods. In 2010 Michael Cavallari was the Hotel Greeting Ambassador at the Hotel W.

Mr. Cavallari’s last job was as an apartment development analyst at the Cavallari Group founded in September, 2011. 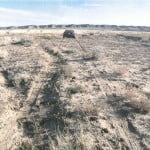 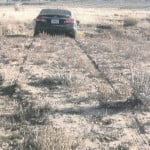 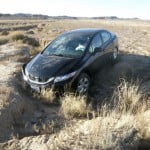 Mike Cavallari’s 2014 black Honda Civic was found about 100 feet off interstate 70 on November 27. The airbags had been deployed and the engine was still running, his cell phone and laptop were inside. The last time he used his credit card was at a convenience store in gas station in Monticello about 75 miles south of where his car was found. 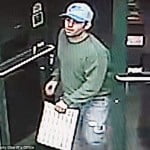 Michael Cavallari was arrested  on DUI on June 15, 2013 in Lenexa, Kansas 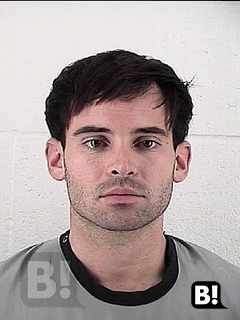 More photos of Michael Cavallari Below.