Meet the lovely Paige Price; she is the gorgeous girlfriend of actor Frankie Muniz, famous for his role as Malcolm in the television show Malcolm in the Middle. In addition to acting, Muniz is a band manager and car racer driver and most recently a contestant on season 25 of Dancing With The Stars, he will be showing his dancing moves with professional dancer Witney Carson.

Probably you all know about Frankie’s career; however, it is likely that you know very little about his personal life. Prior to Paige, Muniz was dating Elycia Marie Turnbow, these two started dating in 2007. 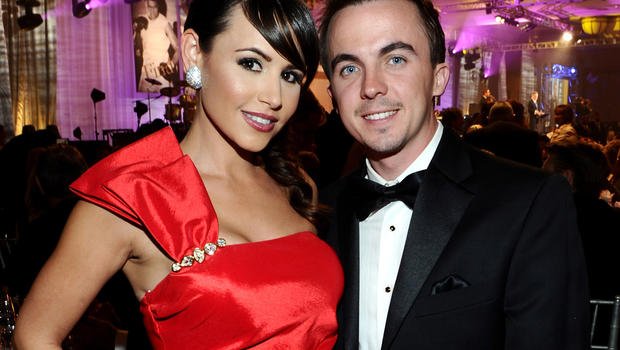 The pair became engaged in March 2011, a month after they had a huge fight in which Frankie allegedly put a gun to his head. The pair eventually split up. 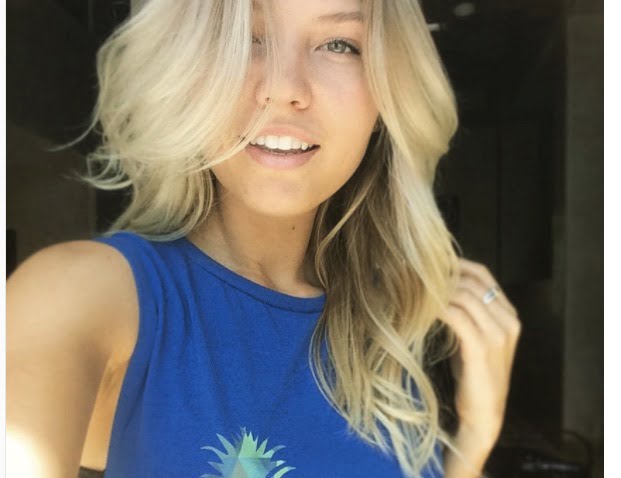 And that takes us to the exquisite Ms. Price; Paige a model and golfer from Scottsdale, AZ; has been dating Muniz since April 2016. 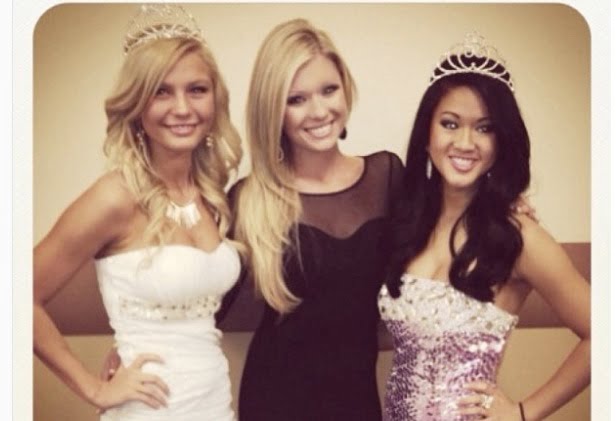 Paige was born on March 30, 1992; also known as Paige Ocktobur was crowned Miss Classic Kumite in 2013. This how she describes herself.

I started modeling about three years ago and never started taking it seriously until I won my first and only pageant, Miss Classic Kumite 2013 of Pittsburg, Pennsylvania. Shortly after, I competed in the Link and Laces golf tour in New York City and won first there as well.

I will be competing in the Finals in Palm Springs in May of this year. Along with that I have been a finalist in the Playboy Miss Social in November and December of 2013. I will be running again in March of 2014 in high hopes of taking the title.

I’m a true nerd and a fat kid at heart. I love watching old zombie movies on Friday nights and spending Saturdays out with the girlfriends. Then I usually take to the golf range on every Sunday.