Ellie Woods is the stunning girlfriend of the talented Jordan Fisher; the young dancer, actor, and singer famous for his appearances on the television shows, The Secret Life of the American Teenager, Liv and Maddie, & MTV’s Teen Wolf. In addition to television Jordan also starred in the films Grease: Live, Teen Beach Movie 1 & 2; he also appeared as John Laurens/ Philip Hamilton in the Broadway show Hamilton. 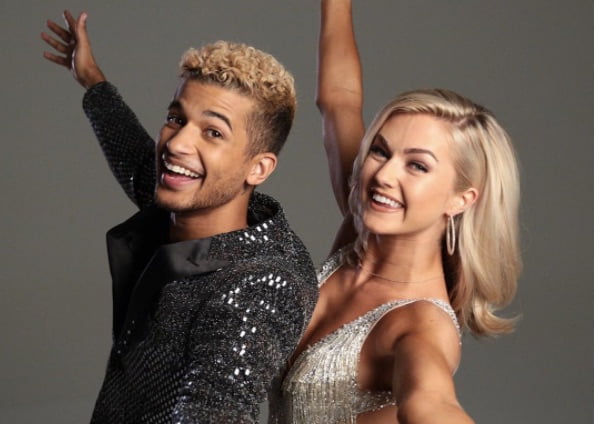 For sure Ellie will be showing her support for her boyfriend, now that he is a contestant on the 25 season of Dancing with the Stars. Fisher will attempt to get the judges approval with the help and direction of professional dancer Lindsay Arnold. 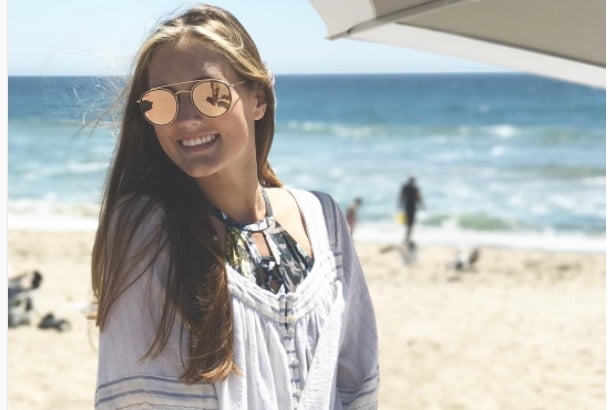 Pretty Ellie Woods, a talented singer, and actress at Barbizon, from Birmingham, Alabama; she is working on her Bachelor in nutrition at the University of Alabama. Ellie worked as a teaching assistant at the Amy Murphy Studio, since 2015, she has been a hostess at Area 41 Pizza Co.

Ellie Woods and Jordan Fisher met when they were children, but they started dating in March 2017.