Carson Mcallister is the  husband of Latin and ballroom dancer, Witney Carson. Carson and Witney got engaged last year in a romantic beach proposal and got married early this year. Keep reading to know all about Witney’s hubby Carson and don’t miss their photos and wedding video below!

That’s right the stunning young dancer and her long time love,  got engaged and were ecstatic about it! So just, who is the guy who stole Witney Carson’s heart?

Mcallister popped the big question on Friday night and a beyond happy Witney shared the news via Instagram the next day, writing: My love of four years Carson Mcallister proposed last night & I feel like the luckiest, happiest woman in the world. It was perfect, he’s perfect #engaged.

Carson is not exactly a new face, the lovebirds, attended the Emmy Awards together and looked dashing during their red carpet snaps.

Not much is known about Mcallister, but we can tell you he is a smart and supportive boyfriend. He is the kind of guy that is not shy about telling the world he’s head over heels about his dancer girlfriend. In fact, on his Instagram Carson Mcallister often uploads images of the couple.

The 23-year-old also makes sure to make his gal happy, stopping by rehearsals from time to time to visit her.

The blonde began dancing Jazz when she was 3 years old, then started Ballroom training at age 9. She has competed and performed all over the world. She and Mcallister happen to be from The Fork, Utah. Some reports say they attended the same high school.

Witney is also known from her appearance on SYTYCD at age 18, she was in the top twenty finalists and proceeded to the top 6 but was eliminated on September 5, 2012.

Witney moved on as a troupe dancer on DWTS season 16 and 17. By season 18, (last year) she was promoted to pro dancer on the hit TV show. She’s been paired up with Cody Simpson, Alfonso Ribeiro, Chris Soules and currently with Carlos Pena. 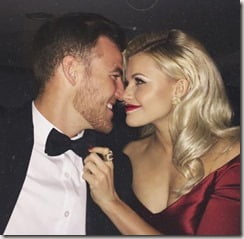 Remember we told you Carson Mcallister is a smart one? Well, here is the proof, he proposed at the beach and had a photographer on-hand to capture the moment!

According to his Facebook profile, Carson Mcallister attended went to Southern Utah University, while Witney pursued her dancing dreams by moving to L.A. and first competing on So You Think You Can Dance before joining DWTS. 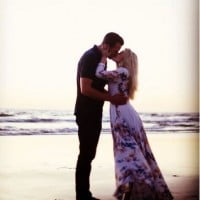 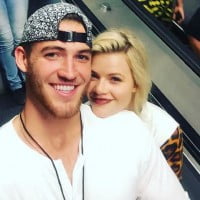 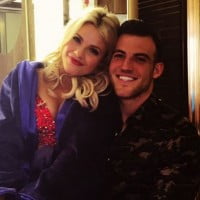 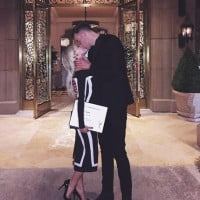 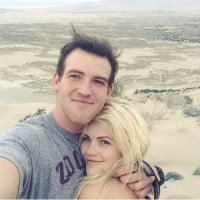 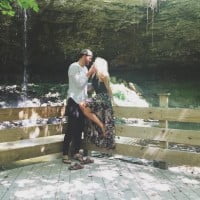 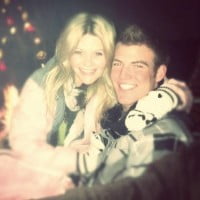