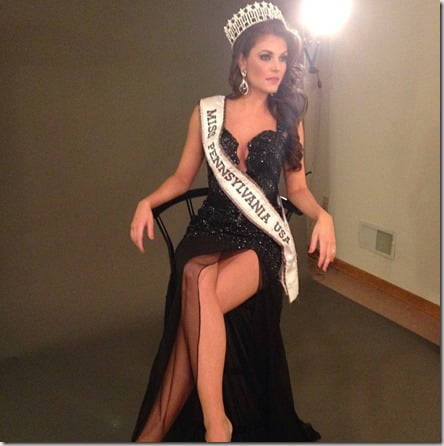 Meet 24-year old Miss Pennsylvania Valerie Gatto, she says winning the Miss USA crown would give her an even larger platform for spreading her message of hope and solidarity. And what is her message exactly?

Valerie is an advocate for sexual assault awareness, she travels the country to talk to women from 18 to 30 about how to protect themselves against violence and sexual aggression. 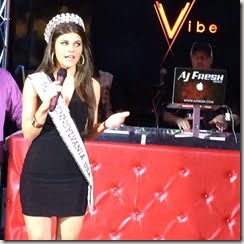 But why did she choose to speak about sexual aggression? 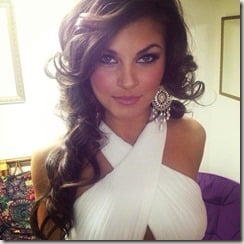 She is a beautiful bright young woman with an inspiring story to tell. Her conception was under terrifying circumstances as her mother revealed to her

‘Something bad happened to me. A very bad man hurt me, but God gave me you.’

At age 6 she started asking about her absent father but she was 10 when she learned the truth. Her mother had been raped at knifepoint and as a result she got pregnant with Valerie. To most people it would be a negative situation but as she says, as she opens up about being a child of rape

‘I have a loving, supportive family who told me I could be the president of the United States.’ 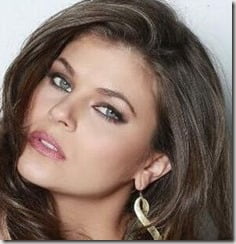 Valerie, who grew up with her mom and grandparents says her family’s strong Christian faith was also a major factor in her positive outlook on life. On her biography website, she explains how her mother’s decision to put her up for adoption changed the night she was born

‘Valerie’s mom told her family about her adoption plans; but Valerie’s great-grandmother said – God doesn’t give you more than you can handle,’ reads the beauty queen’s biography.

‘Her mother listened and decided to raise Valerie with the help of God and her family.’ 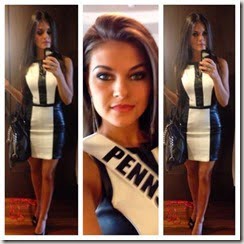 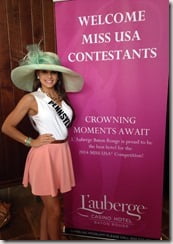 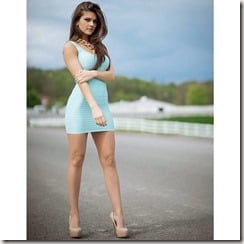 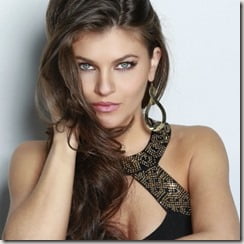 The stunning brunette graduated with honors from the University of Pittsburgh, she currently works as a marketing consultant for a periodontal practice. She knew from an early age what she wanted, her bio says she was asked in second grade

What do you want to be when you grow-up.  She replied a model, actress or marine biologist.

After graduation and a 52-day-Euro trip last year she eventually began pursuing her acting and modeling dreams. She  starred in an independent film called “Croaker” and became Miss Pennsylvania 2014, the next step for her? Watch her on Sunday as she goes head-to-head against 50 of some of the nation’s most glamorous, talented and competitive women aiming for the title of Miss USA!