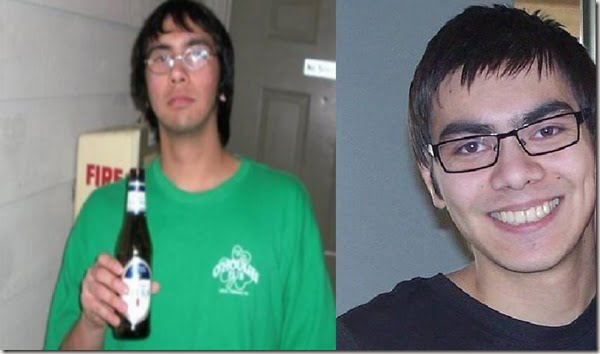 The suspect who opened fire in a Seattle Pacific University campus building yesterday has been identified as 26-year-old Aaron Ybarra.

In the latest shooting terror, Ybarra is accused of killing one student and wounding three more with shotgun blasts at the small Christian college that was went into full lockdown.

Ybarra lives with his parents in the Seattle area, KING-TV reports. According to his Facebook page, he is a former janitor at LA Fitness and attended Edmonds Community College. His current city is listed as

Mountlake Terrace, Washington. He seems to have one brother named, Joel Ybarra. 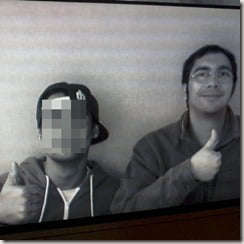 Two other students, both males in their 20s, were wounded but are in good condition after sustaining minor injuries.

A close friend of Ybarra described him as “super happy and friendly” and “an awesome guy, someone who would never let you down.” Like many other cases one of those “unexplainable things”

According to the Times, he had been arrested for drunken driving and operating a vehicle without insurance.

Whats up its Aaron! Im a very mellow dude. A big movie ***. Beer, Dr. pepper and coffee are my usual beverages. Love hip hop and classic R&B. My life is awesome!
Well Im the same layed back guy that rarley puts on a smile, and I get along with just about everyone.

The suspect, Aaron Ybarra, was not a student at Seattle Pacific University, police told reporters Thursday night — but the man who stopped him was. 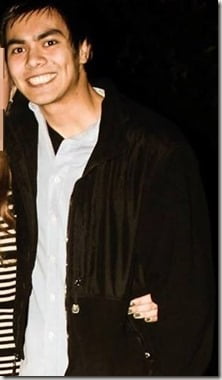 Meet 22-year-old Jon Meis the guy who was able to bring the suspect to the ground and hold him there with help from other students and faculty.

Meis, who is an engineering student, bravely and probably without much thinking paper sprayed Ybarra tackling him to the ground and most likely saved lives. Police say he could have killed others if it wasn’t for his heroic actions.

Meis who was in active duty as a hall monitor saw his opportunity as Ybarra stopped to reload his weapon, according to witnesses, he sprayed the attacker in the face, grabbed him around the neck and then wrestled him to the ground. 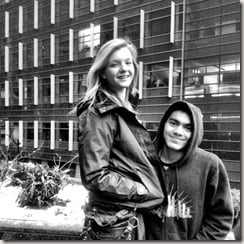 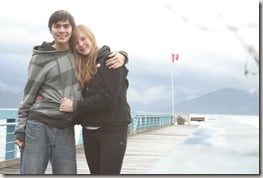 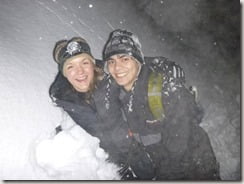 According to reports, Jon is actually engaged to be married and indeed on his Facebook page there are a few picture of him and a special lady.

He and Kaylie Sparks –who is also a student at SPU –seems to have been dating for a while. Known by those closest as a devout Christian and an excellent student, he keeps a low profile around campus but all that has changed now, as many students have been calling him a hero on social media.

He was taken to the hospital but he got through the scuffle without serious physical injury.