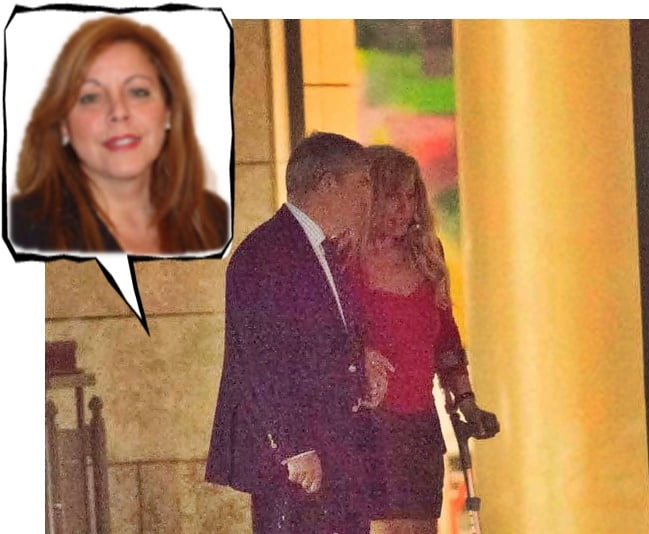 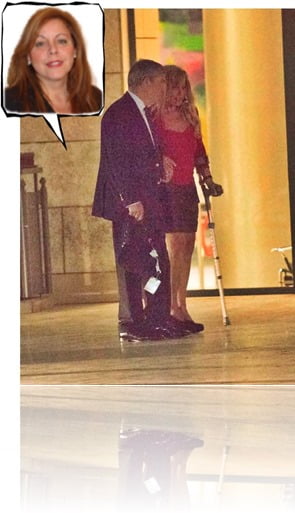 Ande Soteri and UKIP married leader Nigel Farage were spotted hand in hand leaving the Mediterranean Bar, the weird thing is that both denied they are having an affair, Mr. Farage even said he met her that same day. but who is this Ande Soteri and why was she  holding Farage’s hand?

OK, then he was being a gentleman.. but we still want to know who is Ms. Soteri.

Ande Soteri went to Chartered Institute of Marketing, but she never completed her studies, between 1992 and 2000 she was an executive Officer at the ABTA, then was head of communications at Travel Protection Group, she quit that job in 2003, and since January, 2004 Ande has been a board member and Commercial director at the Institute of Travel and Tourism. 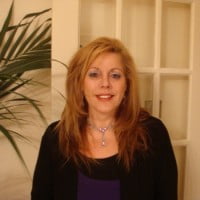 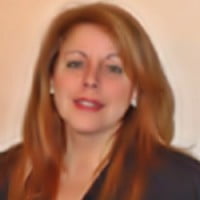 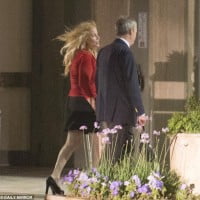