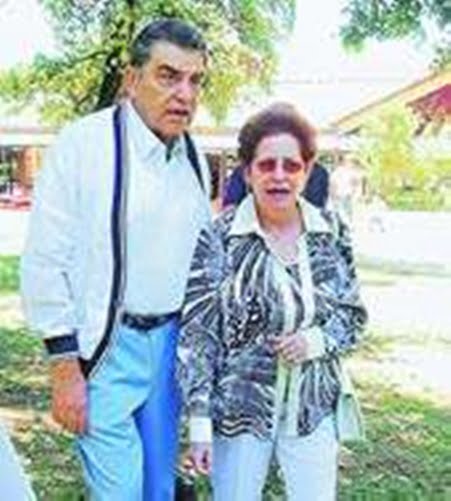 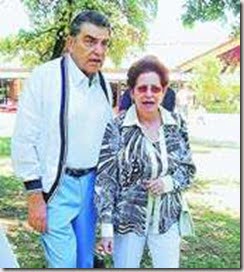 Teresa Muchnik Rosenblum is the lovely wife of over 50 years to internationally T.V host “Don Francisco” whose real name is Mario Kreutzberger. Teresa who prefers to be called Temmy, has been married to her Chilean T.V personality since 1963. He was on Chilean T.V. when it was still black and white!

Her husband has had an impressive career being on air for over 40 years, Mario has been part of the evolution of T.V and social media. But for a moment we all had a great scare. The Internet played us once again with false reports that  one of the most beloved TV hosts, Mario Luis Kreutzberger Blumenfeld, Temmy’s hubby, had died! Many social media users began to post messages expressing their condolences and grief Monday night over the passing of such an iconic figure of Hispanic TV in the United States. However, his team in charge of managing the “Sábado Gigante” Facebook account, denied the rumors and even posted pictures of the legendary host getting ready for a show, then another one having dinner, and a third one of Don Francisco getting ready to go out for a jog, stating that he’s very healthy!

His program “Sabado Gigante” has become a tradition among Latin’s in The U.S. But Temmy’s husband is much more than that. 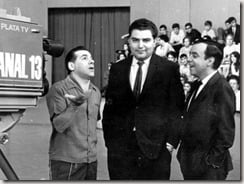 During an interview a few years back, Temmy prepared the whole family to celebrate her husband’s 70 birthday and she talked about the first time the couple laid ayes on each other saying

They were boyfriend and girlfriend during seven years, before tying the knot. 72-year-old Temmy and Mario’s highly public image never got along, she is the woman behind the “giant;” but don’t be confused by her woman with white skin, shy and friendly smile, soft voice and slow walk. She has a strong character and hardly ever gives any interviews. Her husband’s popularity gave him many chances of being a ladies man and Mario has also been known for that.

During their long marriage the couple was only separated for a month and it was said, Mario could not eat or sleep during this time.

Last year, Temmy and Kreutzberger, celebrated the 50th anniversary of “Sabado Gigante” but for the couple it had a whole new meaning; the date also marked a double milestone in his life—he was also celebrating his 50th wedding anniversary to “Temmy” Kreutzberger, with whom he has three children and nine grandchildren. Their children are Patricio, a commercial engineer married to Andrea Berdichevsky. Daughter Vivian a T.V. Host married to Robert Wilkins and son Francisco, a visual communicator. 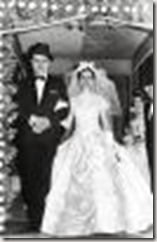 In their plush Miami home, Temmy has built a whole room dedicated to her husband’s work (off limits to our cameras, however). And 80,000-plus pages of clippings. “I don’t care,” he says, “but she has everything that I ever got. Nobody can believe it.” He has received an Emmy for his leadership in Spanish-language television; a United States Congressional award for his efforts in bridging the gap between North American and Latin American cultures; a Hispanic Heritage Award as a “legend”; honors from the Chilean government for contributions to culture, solidarity, humanitarian efforts and service to the country; and a Benemerenti medal bestowed on him by Pope John Paul II. His is the 2,179th star on the Hollywood Walk of Fame.

2006 wasn’t a good year for Temmy who went under the knife after she was diagnosed with breast cancer. Everythign was said to be doing good but the always private lady asked her husband and team of doctors not to make any comments about her health condition, Don Francisco said at the time 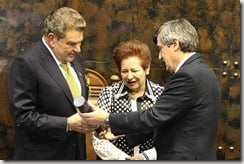 His most recent recognition was earlier this week, he was awarded the 2013 Latin Recording Academy Trustees Award in a ceremony that took place on Wednesday, prior to the Latin Grammys show. 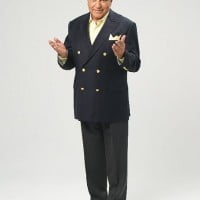 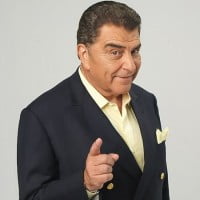 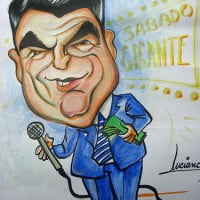 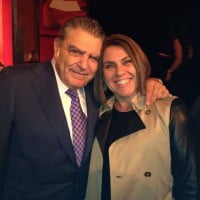 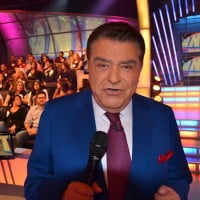 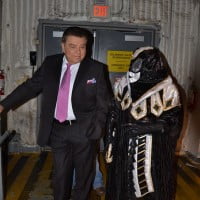 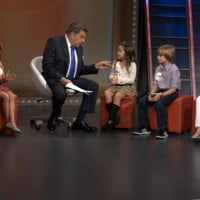 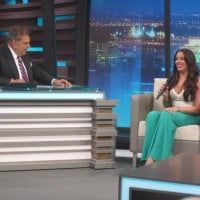