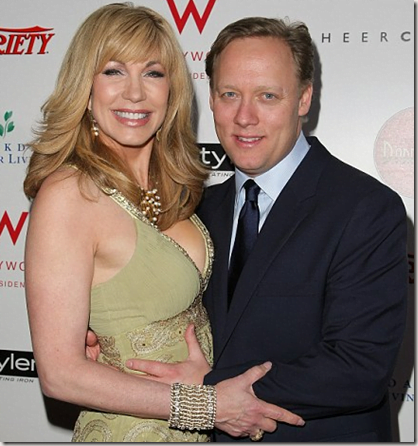 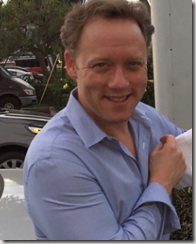 The couple got married at midnight on the rooftop of the Montage Hotel in Beverly Hills where they had their first date two years ago. He said shortly after getting married: ‘Leeza is the most kind person I have ever known. It’s that compassion that I see every day in her children. My life is now complete.’ 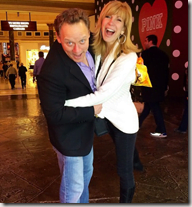 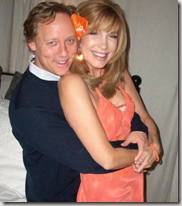 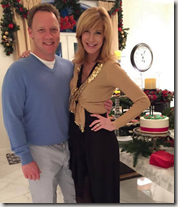 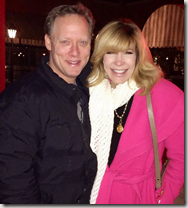 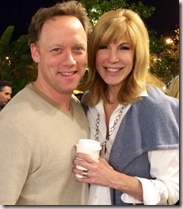 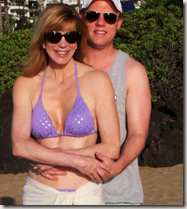 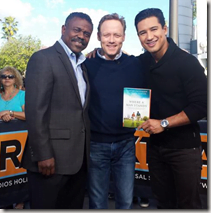 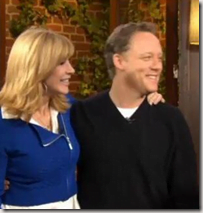 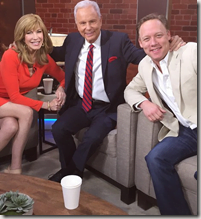 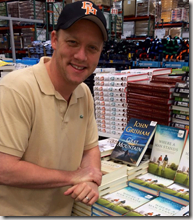 Steven Fenton began his career in the mailroom of the William Morris Agency and worked in Hollywood as a talent manager for over twenty years. 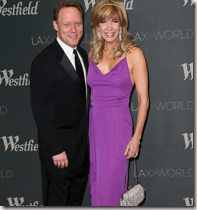 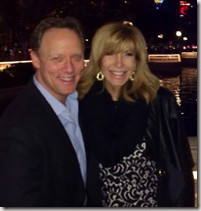 Fenton’s wife was married to John Hicks between 1980 to 1982. She married British actor Chris Quinten for two years who is the father of Lexi.

After their divorce in 1991 she married Stephen Meadows that same year but divorced in 2005. He is the father of Troy and Nathan. 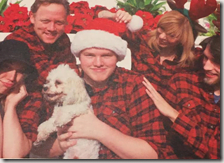