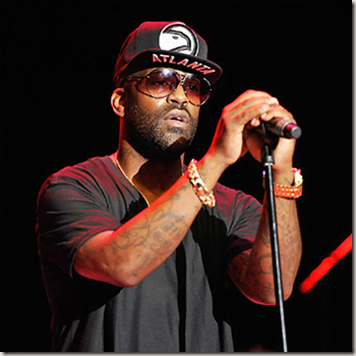 Oh no! Jagged Edge member Kyle Norman is due to appear in court today after allegedly going berserk on his girlfriend! 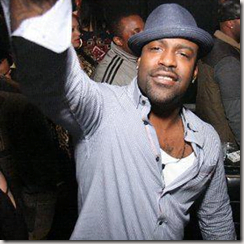 The 38-year-old was charged with aggravated assault and remained in custody in Atlanta. Reports say Kyle told police in his defense that he was upset after learning the cancer diagnose of his father. 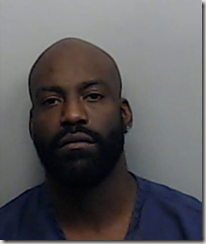 Apparently he took his rage on his girlfriend/fiancée by trying to make her swallow her engagement ring! Yikes! 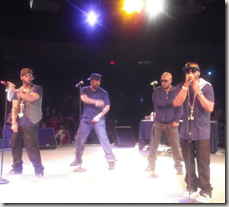 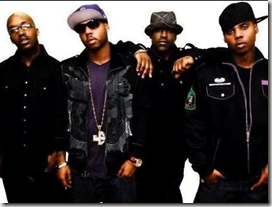 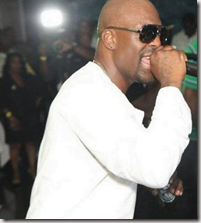 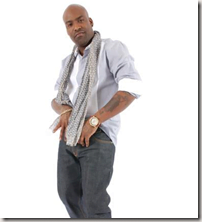 Kyle has been an original member of the R&B group since 1997, and one of its lead singer along with Brandon and Brian Casey.

According to cops, the “Let’s get married” singer threatened to kill her fiancée, then he allegedly began punching and choking her with a scarf and then tried to force the ring down her throat.

Police said his girlfriend had welts under her eyes, a golf ball-sized knot on her forehead, a cut to her nose and a burst blood clot in her right eye. So, who is she?

Think they’ll meet up at the altar still?