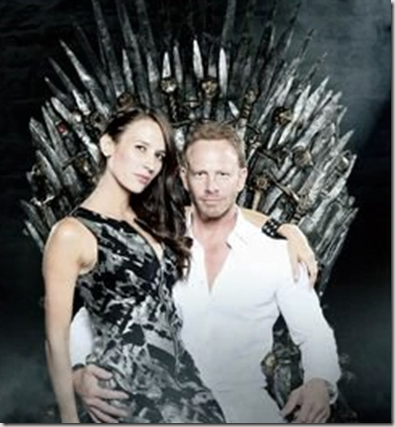 Meet Erin Kristine Ludwig, the lovely wife of actor/director Ian Ziering. Erin’s hubby is known for his role on the teen soap opera Beverly Hills 90210 as well as appearing on TV’s Dancing with the Stars and Sharknado, most recently the 50-year-old is competing on season 7 of Celebrity Apprentice, how do you think he is doing? 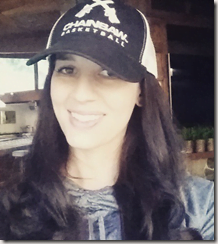 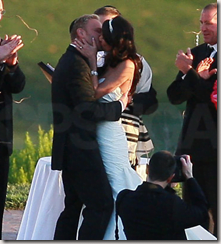 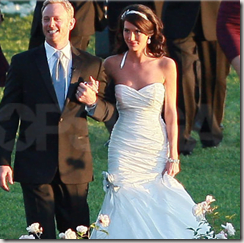 She and Ian are the proud parents of two children, daughters Penna Mae Ziering and Mia Loren Ziering. 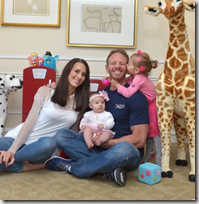 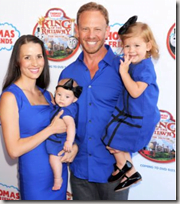 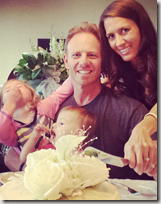 The actor has talked about his wife saying: “When I met my wife I was forty-six and it was love at first sight. Every day my love grew deeper as I found out about her family values, that her parents were still together, that she wanted kids.” 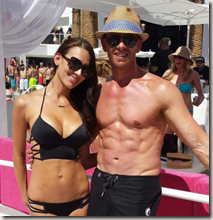 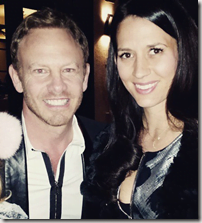 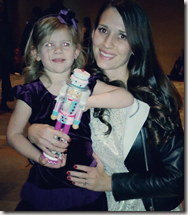 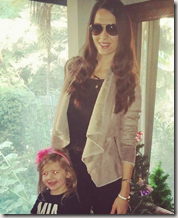 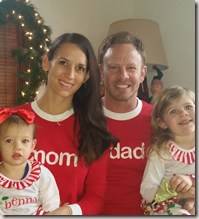 Her hubby was previously married to former model and Playboy’s playmate Nikki Schieler, the couple tied the knot in 1997 and the actor filed for divorce in 2002.