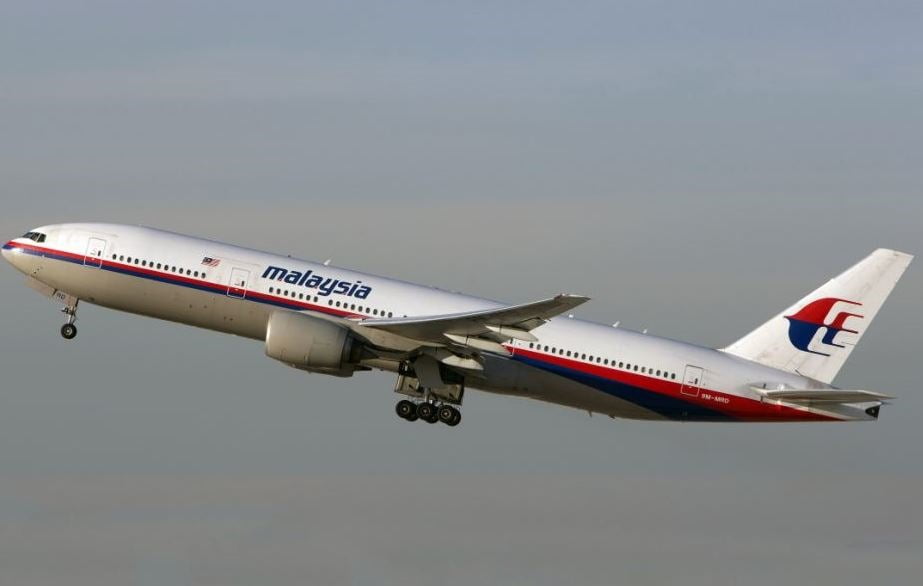 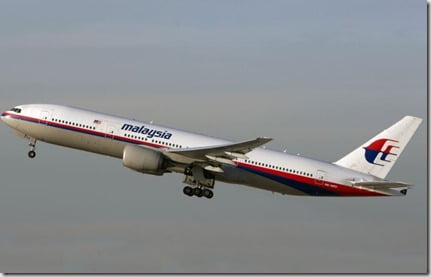 The sinister news of the Malaysian Airlines flight from Amsterdam to Kuala Lumpur, carrying 295 passengers, shot down while flying through Ukraine airspace, has been now confirmed. This is double hit, following the disappearance of MH370 –which vanished on a flight from Kuala Lumpur to Beijing in March –it has yet to be found despite a massive international search and has the country still searching for answers.

The new tragedy of Malaysia Airlines was classified as a terrorist attack by President Petro Poroshenko –who has called for an international investigation into the crash –all 295 people on board including a reported five to ten Britons and 23 Americans were killed.

Images from the scene showed a pall of smoke billowing into the sky near Donetsk, apparently coming from the fallen flight MH17.

The The aircraft, was carrying 280 passengers and 15 crew members, took off at t lunchtime today and it is believed the plane was struck by BUK surface-to-air missile at 33,000ft around 20 miles before entering Russian airspace. 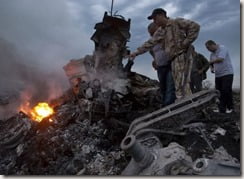 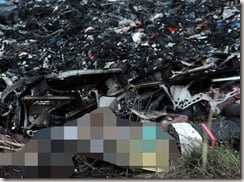 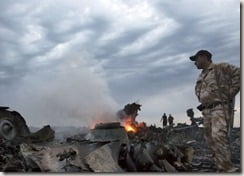 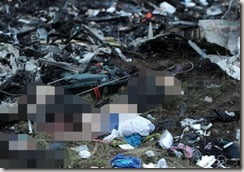 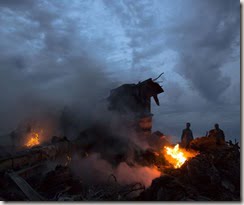 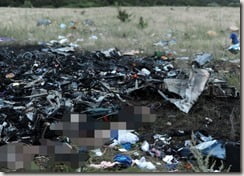 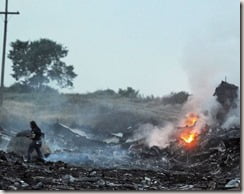 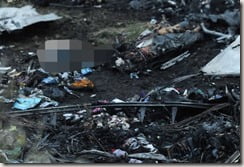 The gloomy scene shows body parts scattered over a distance of 15km, suggesting the plane broke up in mid-air, according to witnesses near by.

Others seem to be holding Malaysian Airlines responsible due to the fact that it’s not a particular good idea to fly over an area where there is basically a civil war going on.

According to Ukrainian interior minister Anton Gerashenko, MH17 aircraft had been flying at an altitude of 10,000m when it was ‘hit by a missile fired from a Buk launcher’ – a medium-range surface-to-air missile system developed predominantly by the Russian defense department.

On the meantime The airline has confirmed via Twitter it lost contact with the plane over Ukraine. 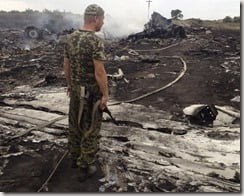 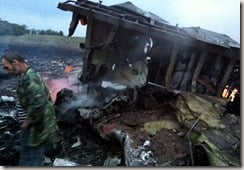 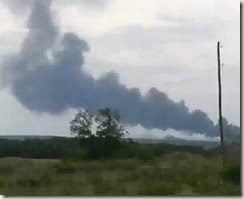 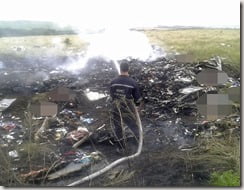 Our thoughts and prayers to all the passengers families during this difficult time. 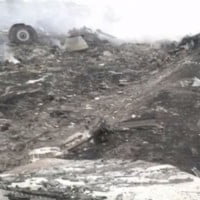 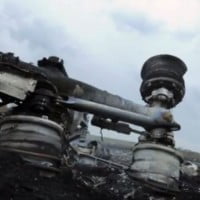 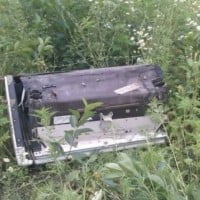 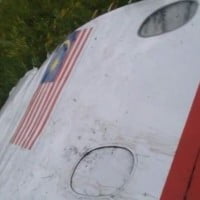 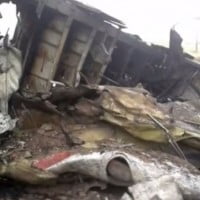 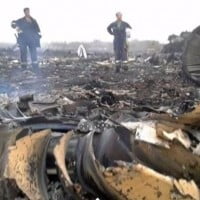 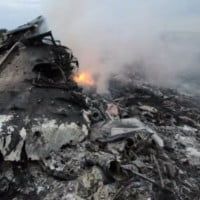