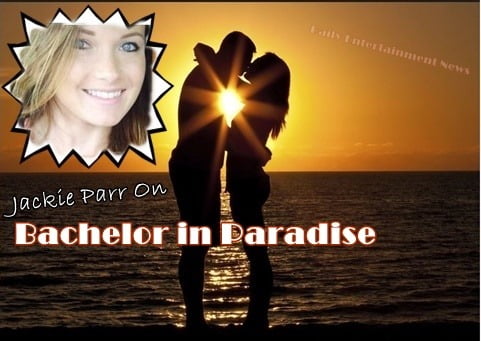 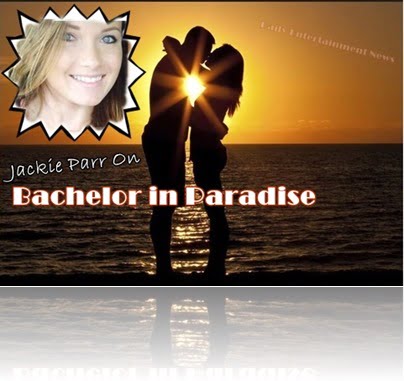 Re-connect with Jackie Parr, you previously met her on the Bachelor a couple of season ago and today she is coming back to you. Jackie is another contestant on Bachelor in Paradise who has a beauty related job, she is a makeup artist while Money and Crawley are into hair. 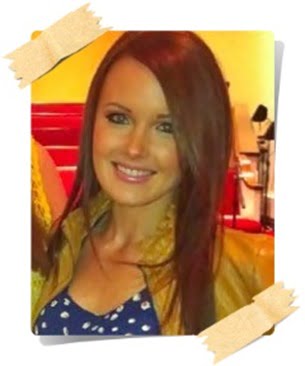 **** 26-year-old Jackie Parr was a major threat to the rest of the contestants on the 15th season of the the Bachelor, where Sean Lowe former DWTS contestant had the worst time sending Jackie  home on the fifth episode during her two-on-one date.

After she left many of the girls breathed in relief, but why? I mean have you look at Ms. Parr? freaking **** girl!! 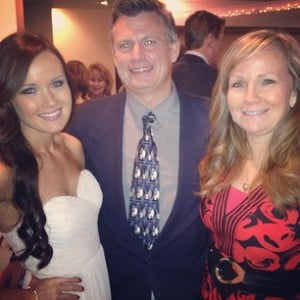 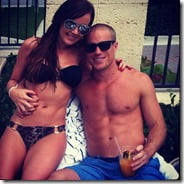 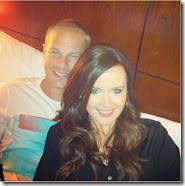 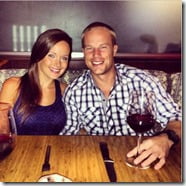 Last June we heard that even though Jackie had no luck in love on camera, she sure found love off camera, the lucky guy was Mark Sergio and according to media they had been dating since that March. 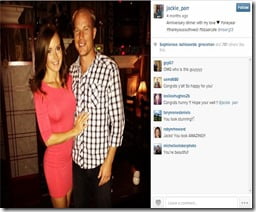 We dunno  when or why or even if they actually broke up, just  this March Jackie posted a photos f them for their one-year anniversary, the last photos on her Instagram was in May. 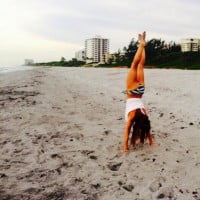 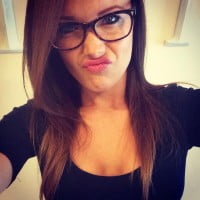 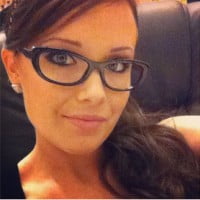 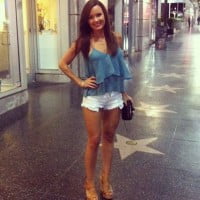 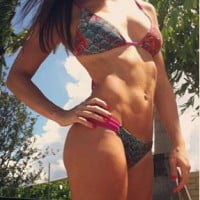 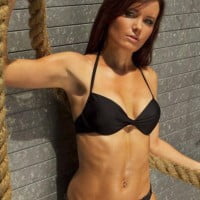 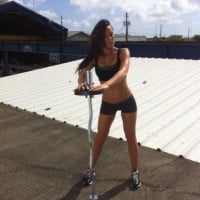