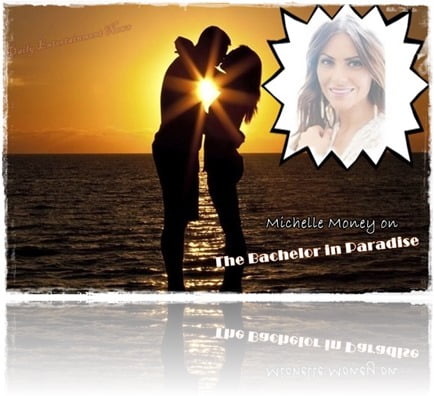 The Bachelor in Paradise is bringing back some of the most memorable contestant from the Bachelor and The Bachelorette, one of them is Michelle Money a hairstylist from Utah and former actress.

Michelle Money is giving love a second chance, well, maybe is the other way around. The last time we saw Michelle was back in 2011 where she appeared next to Brad Womack who send her home during the 8th episode of the show, Money also appeared on the second season of  Bachelor Pad, she was send home on the 7th episode. 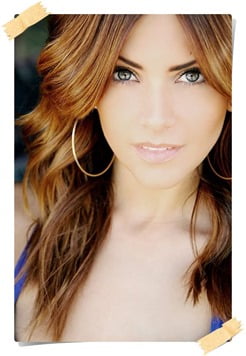 33-year-old Michelle Money born on September 28, 1980  works as a hairstylist in Salt Lake City, Utah. Michelle is an actress mostly known for playing Carol Holly on the 2011 film Midway to Heaven. She also starred in  The Eleventh Hour, Blank State, and Drawing For Beginners in 2008, Justin Time in 2010 and for the 2014 t.v series Click on This. She is also a model who once posed for Sports Illustrated 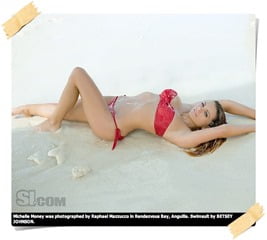 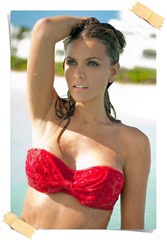 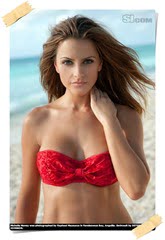 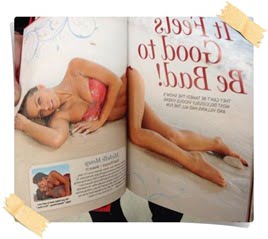 5’8” Michelle, was once married, from that relationship she became the proud mommy of her beautiful daughter.