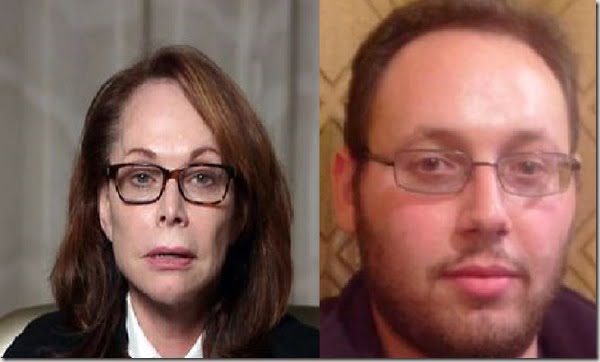 Meet 63-year-old Shirley Sotloff, the mother of journalist Steven Sotloff –who is being held captive by ISIS forces and was next to be beheaded in the gruesome video of late journalist James Foley.

Her son 31-year-old freelance journalist Steven, who writes for several news publications including Time magazine, was kidnapped back in August 2013 near the Syrian-Turkish border.

A week ago when contacted by media, Mrs. Sotloff said, while she was returning from an errand.  She said, “he is still alive, so there is nothing to say.”

But know she has plenty to say as the family of the journalist from Miami and friends eagerly ask for help to get him back home safely. Who can be braver than a mother pleading for her son’s life; Shirley Sotloff addressed her plea directly to Abu Bakr al-Baghdadi, the leader of ISIS and the self-declared caliph of the Muslim world during an emotional video released today. 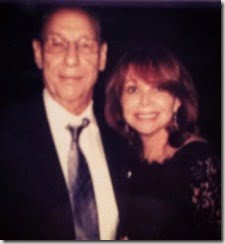 Shirley Goldie Pulwer –a teacher –and her husband Arthur Barry Sotloff are the proud parents of two adult children. Their first and born and only son is Steven 31, second child and only daughter, 28-year-old Lauren. 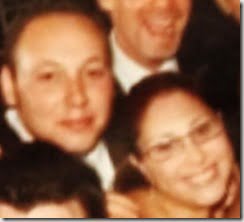 “I am sending this message to you, Abu Bakr al-Baghdadi al-Quraishi al-Hussaini, the caliph of the Islamic State. I am Shirley Sotloff. My son Steven is in your hands,” she begins. “You, the caliph, can grant amnesty. I ask you please to release my child,” she continues. “I ask you to use your authority to spare his life.

Ms. Sotloff reveals she was told by ISIS that her son would be killed if she publicized his case so she and the rest of her family had asked news organizations to abide by a complete blackout on her son’s disappearance; that was the agreement until his captors posted posted to YouTube a video of the execution of James Foley.

The retired teacher from Miami has since dedicated her time to study Islam and during this difficult time of her son’s disappearance she has learned many Islam teachings including “no individual should be held responsible for the sins of others,” and adds on her video saying

“Steven has no control over the actions of the U.S. government. He is an innocent journalist.”

Would you do the dame if it was your own child?