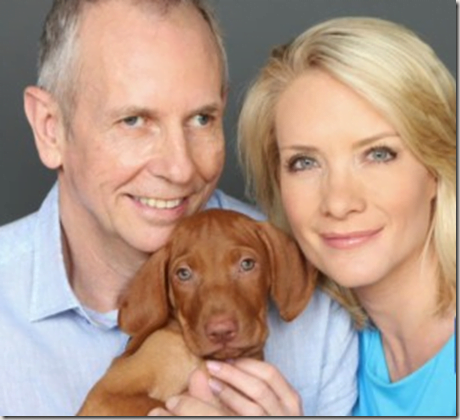 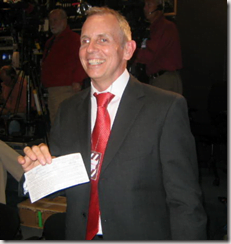 60-year-old Mcmahon is a veteran in the sales of medical products and international marketing, the couple has been married since 1998, he is 18-years her senior. 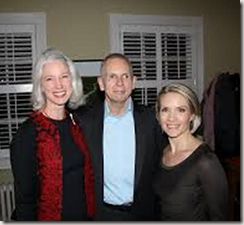 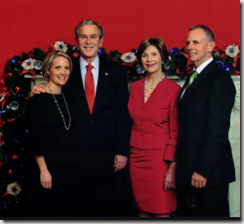 In 2013 he was chosen to be Shopko’s new Chief Executive Officer. He’s had distinguished international retail career that spans more than 30 years.  Most recently McMahon served as the Chief Operating Officer at Loblaws, Canada’s largest food retailer with over $30 billion in sales. 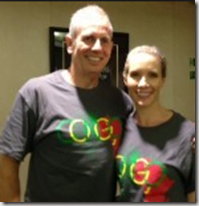 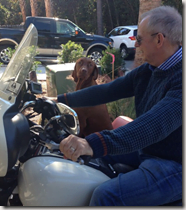 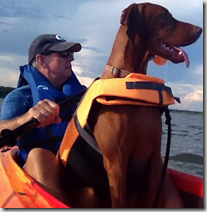 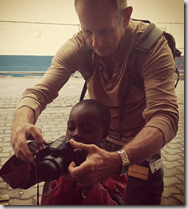 According to his LinkedIn, prior to his time at Loblaws, McMahon held various senior level positions with some of the world’s largest retailers, including Wal-Mart in Germany and Japan and Tesco in central Europe. 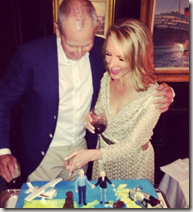 The couple met on flight and were married a year and half later. Peter had actually been married twice, he has children from his previous unions and is a grandfather of two.

Would you say you agree with Peter’s wife?