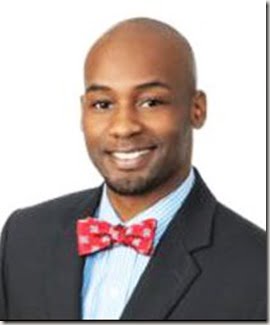 Florida State University library was attacked early Thursday morning during a shooting where three people were wounded! Only one of the three was listed in critical condition Thursday.

The shooter has been identified by authorities as 31-year-old Myron May as the man who opened fired at the Strozier Library on the FSU campus early Thursday morning. May wounded three before police shot him dead.

The ongoing investigation had led to police to say, May was a apparently in a “state of crisis” that ultimately led him to the rampage. 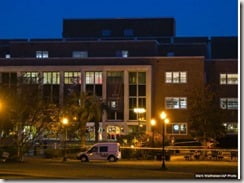 He was the foster son of Abigail Taunton, who said to police she is shocked by May’s inexplicable actions. May was a lawyer. His mother, put the blame on “some mental illness” they were not aware of. 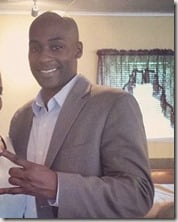 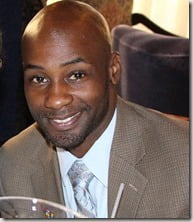 His mother is the founder of the Taunton Family Children’s Home, she also revealed even though May was in the process of filing for bankruptcy, there was “no indication he could do something like this” and that she was “devastated.” 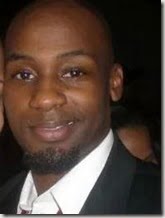 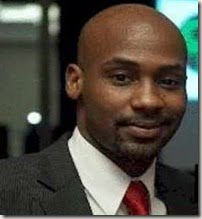 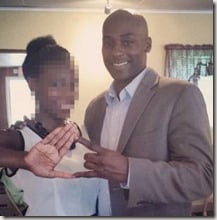 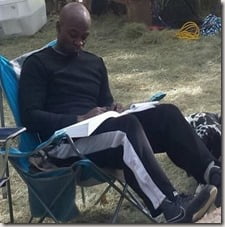 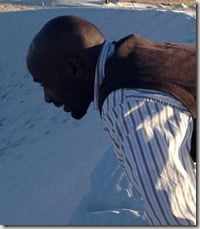 May worked as a prosecutor with the State Attorney’s Office, District 3, in New Mexico before moving back to Gulf County about three weeks ago, people close to him said he was extremely smart and hard working. He left his job and girlfriend behind to get back to Wewahitchka.

Media reports say he, sent a group message alerting eight acquaintances that they would receive packages, all they can do now is sit and wait.