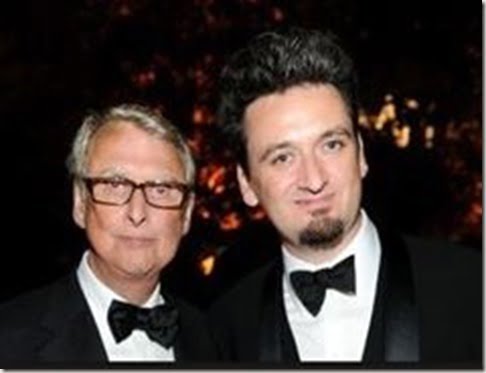 40-year-old actor Max Nichols is the son of Hollywood director Mike Nichols and Irish writer Annabel Davis-Goff. We are saddened to hear the news of his father’s sudden death at age 83 today.

Max was born December 9, 1973. His mother became his father’s third wife in 1975 until their divorce in 1986. Max is the older brother of Jenny Nichols and younger-half brother of Daisy Nichols, you might know the actor and producer better from his work in Two Night Stand (2014) and Ragtime (1981). 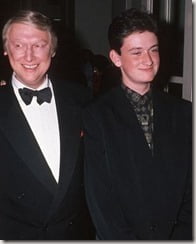 Below we can see a photos of a young Max next to little sister Jenny and Diane Sawyer. 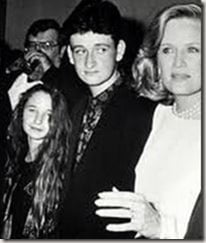 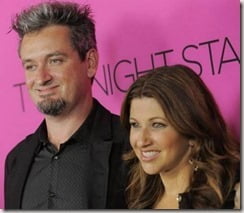 At the time he was described as a music marketing coordinator at Tommy Boy Music, a recording company in New York. His pretty wife is a sports journalist, who is currently an anchor on CNN and CNN International and a reporter for Turner Sports. 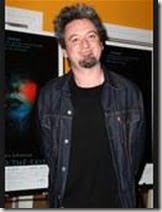 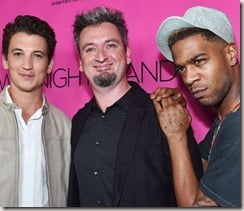 Nichols is now better known for his work as a leading music business exec. The New Yorker, has worked with Willie Nelson, Three Days Grace, Bullet For My Valentine, Kirk Franklyn, T-Pain among others.