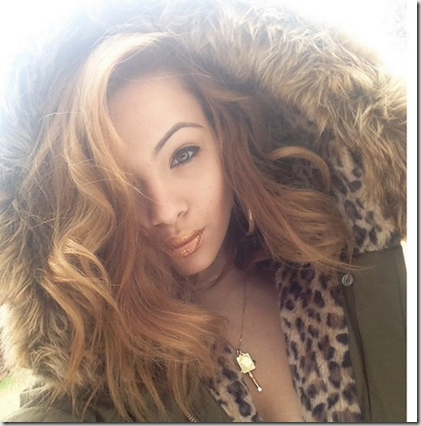 Recent reports say that the body of Mirjana Puhar has been found dead at a home in North Carolina, apparently she is one of three people found Tuesday evening shot to death.

The 19-year-old Serbian native was with her boyfriend, Jonathan Alvarado at the time, they both died. The third victim has been identified as Alvarado’s roommate, Jusmar Gonzaga-Garcia. 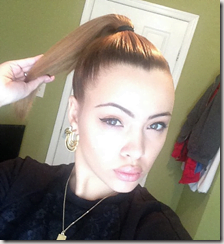 According to an interview published in The Charlotte Observer, gorgeous Mirjana was born on July 27, 1995, in Srmeska Mitorvica. She dropped out of high school and started modeling at age 12. 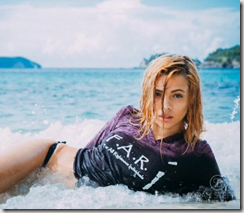 Mirjana moved to New York with her family in 2000 later she became a North Carolina resident; in the U.S. her father became an electrician, her mother works at a restaurant and her 15-year-old brother is a high school freshman. 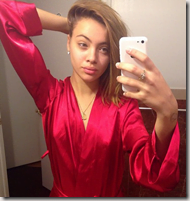 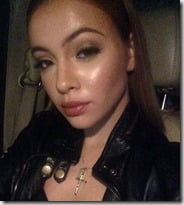 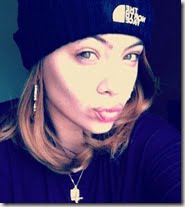 She participated at the Charlotte Fashion Week, she also worked for modeling centers such as Barbizon and John Casablancas. During the interview she described herself as a “wild child” constantly in the radar of the principal. 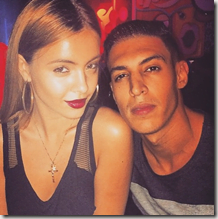 Emmanuel Jesus Rangel 19, has been charged in the triple killing, as reported as the NYDailyNews. Our condolences to her family and friends.