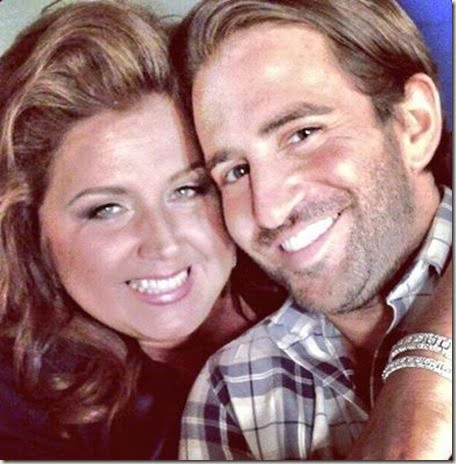 Have you met Michael Padula? Well he is the boyfriend of reality star Abby Lee Miller. The couple who is actually in their way to the altar, might be facing trouble in paradise already!

Hunky Pedula and the 47-year-old dance coach, Abby recently became engaged. The “Dance Moms” star confirmed her relationship to  Michael Padula on “The Wendy Williams Show” this past June.

Miller first sparked engagement rumors in January after posing an image of herself alongside her entertainment beau on Instagram alongside the caption, “I do!!!”

Recent reports have sparked rumors about Padula’s sexuality. According to Radaronline info and shocking photos, Michael  has been very active in Los Angeles’ gay community in recent years! 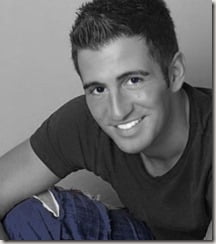 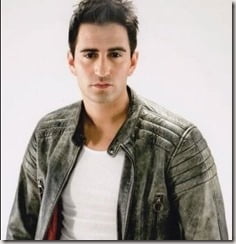 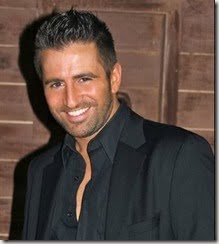 Padula who is a Communications Specialist at A+E Networks used to be a member of SoCal Social Club, a networking organization for the LGBT community in the L.A. area. We also found a couple of “weird” photos of the 33-year-old laying around on his Facebook page, that just makes you wonder!

But also why would he leave those pictures for everybody to see! 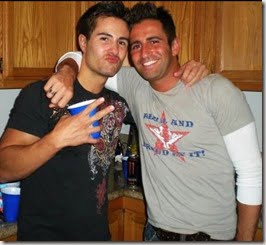 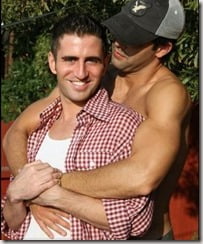 His face might not be very familiar to you but for sure we’ve all heard his voice at least once. Take a look at the video below, found on his website. 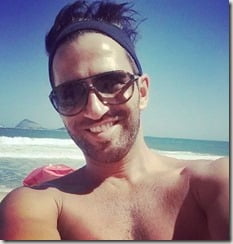 According to his LinkedIn page, Padula has worked in the past for Lifetime Television, Balliamos Dance Studio, Envision Entertainment & Jack Grossbart Productions. He attended Louisiana State University in Shreveport for his Mass Communications degree and also is a graduate from Northwestern State University.

The former dance instructor is originally from Bossier City, Louisiana, where he attended Airline High School.

On his Instagram there are a few pictures of him and his adorable niece and nephew hanging out at the beach or the Aquarium. Overall he seems like a decent, fun, talented fellow; is not a crime to be gay, is not like the dude is a convicted felon! But does his 14-year senior gal knows about his shady past?

Miller who will star next in the new Lifetime reality series “Abby’s Studio Rescue,” might not now a thing!