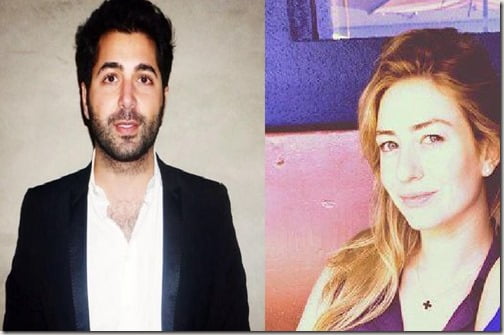 Mateen is Tinder’s CMO and previously started the Facebook app CoverCanvas, he was named one of Forbe’s 30 under 30 in 2013 but all that might not be so important now.

According to recent reports the 28-year-old has been suspended in the wake of sexual harassment allegations made by Tinder’s former VP of Marketing, Whitney Wolfe.

Wolfe claims she was frequently called ‘a *****’ –in the lawsuit filed earlier this week –she also says she was eventually stripped of her co-founder title just for being a woman.

The document states he “repeatedly called Ms Wolfe a *****, including in front of CEO Sean Rad, and he told Ms Wolfe that he was taking away her ‘co-founder’ title because having a young female co-founder ‘makes the company seem like a joke’ and ‘devalues the company’.”

According to the New York Daily News, Wolfe and Mateen were an item at one time. We told you about their relationship a couple of days ago on another post. 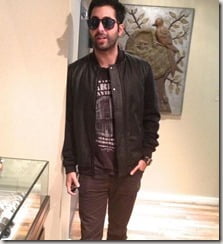 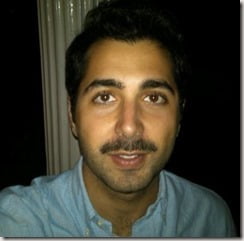 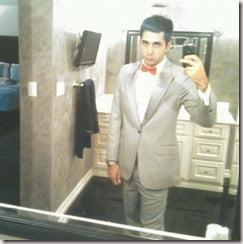 Mateen who grew-up in Beverly Hills and currently resides in Los Angeles, attended Brentwood School graduating in the class of 2004. He is a 2008 University of Southern California graduate with a degree in Business Administration.

He is also listed as partner of Cannon Commercial which controls over fifteen million square feet of office and retail space in seven states.

Mateen who used to pride on the hook-up app, said during an interview last year

Have you dated a lot in your own life?

I enjoy meeting new people and I have certainly had my fair share of fun, but at the end of the day I like being in a relationship.

What inspired you to create this app?

There were plenty of social networks that did a great job of connecting you with your existing network of friends, but before Tinder there was not a platform out there that effectively introduced you to new people.

Mateen is what they describe as the “social butterfly” of the operation. He was in a frat at USC. 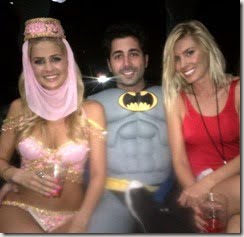 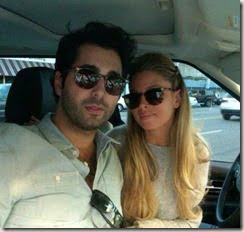 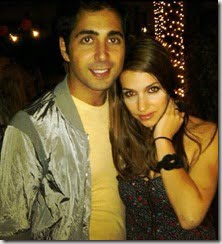 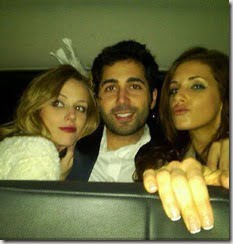 The entrepreneur’s app might have become something of a cultural phenomenon but he still needs a couple of lessons when it comes to treating a lady. On his Facebook page there is a comment he wrote, saying

Intended for one of his girlfriends pictured above. What do you think of Justin?