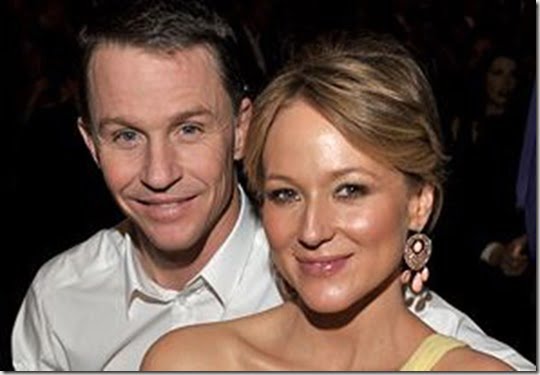 Nine-time World Champion Cowboy, founding member of the Professional Bull Riders, Ty Murray is divorcing! Ok, so unless you are a fan of the rodeo you might not know who he is, but there is a good chance you know his soon-to-be ex-wife.

Murray, now retired since 2002 “King of the Cowboys” is married to country star singer,  Jewel. He tied the knot to the now 40-year-old Alaska born, singer-songwriter, guitarist, producer, actress, and author/poet; six years ago and is the father of the couple’s only child. Before they got married they were together for ten-years and after a grand total of 16 years together they are calling it quits! 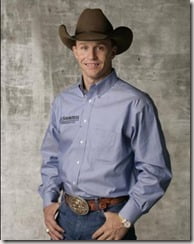 I’m a singer-songwriter from Alaska who lives on a ranch in Texas with my husband Ty and son Kase.

Announced the split on her official website earlier today.

“My husband, friend and partner of 16 years and I have decided to get a divorce,” Jewel wrote. “Ty and I have always tried to live the most authentic life possible, and we wanted our separation as husband and wife to be nothing less loving than the way we came together. For some time we have been engaged in a private and difficult, but thoughtful and tender undoing of ourselves. Allowing ourselves the time and space to redefine what we are to each other with love rather than malice.”

The couple welcomed son Kase Townes in 2011, before that they struggled to have a baby for two years. That same year and while his wife was pregnant, she was hit by a fire truck, but she and her unborn baby were not injured. 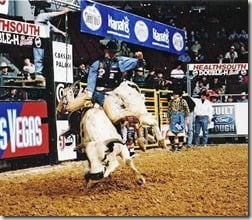 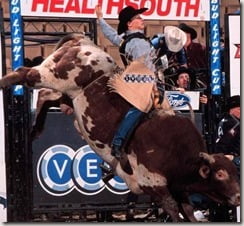 The 44-year-old has been labeled the most accomplished rodeo athlete in the century-long history of the sport. With a record-setting seven All-Around World Championship titles and two bull riding World titles under his belt.

The couple owns a 2,100-acre private ranch in Stephenville, Texas. He may have retired from the arena, but Ty hasn’t slowed down as a cowboy. In 2004 he helped shepherd National Day of the Horse through the U.S. Senate, encouraging Americans “to be mindful of the contribution of horses to the economy, history and character of the United States.” He runs his working cattle ranch and trains horses throughout the year. Additionally, he remains active with the Professional Bull Riders, Inc. (PBR), an organization he and 19 other elite bull riders founded in 1992. Ty serves as a board advisor, promotes a top level bull riding event in his hometown, and provides TV commentary for PBR events on NBC and VERSUS.

As a couple they appeared on a number of TV shows including HGTV Celebrity Holiday Homes special and ABC reality series Extreme Makeover: Home Edition. Ty was also a contestant on DWTS season eigth. He was partnered with Chelsie Hightower.

He is THE man when it comes to bull riding, dont miss the video below!