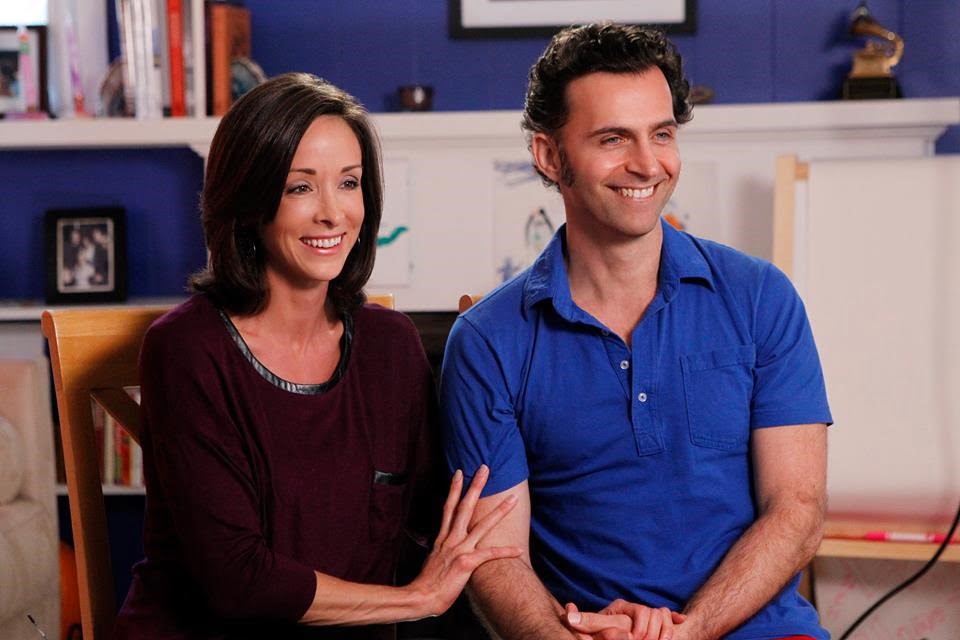 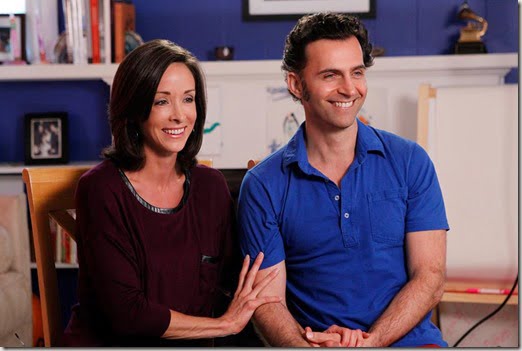 Meet Megan Marsicano, she is the wife of musician Dweezil Zappa. The couple will  be featured on tonight’s episode of Celebrity wife swap! Her man is the son of music legend Frank Zappa and began his music career as a VJ on MTV in the 1980’s. He currently tours as a professional musician with Zappa Plays Zappa which he organized in 2006 –aimed to bring his father’s music to a younger audience. Dweezil and his family live a very “eco-friendly” lifestyle which includes walking rather than driving their car.

Her hubby recorded some solo albums and played for other artists such as Winger, The Fat Boys, and others. He had a cameo role in John Hughes’s Brat Pack film Pretty in Pink.

The couple married during a private ceremony April 3, 2012 in Los Angeles and they have no kids together but Megan is the stepmother of his daughters Zola Frank and Ceylon Indira Zappa, from marriage to fashion stylist Lauren Knudsen. The couple reside in Los Angeles with stepdaughter Mia. That same year his good fortune continued on May 31 when his ex wife, Lauren Knudsen, was ordered to pay a lump sum settlement to him, ending further claims in their divorce. 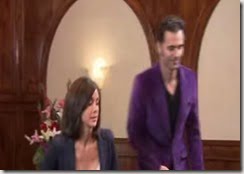 Among the roles of being married to rock guitarist include traveling on the road with him, and that what supportive and sweet Megan does.

There is not much that we can tell you about her, but what we can say without a hesitation is that they seem to be still in that honeymoon stage of their marriage. And the couple is not shy about showing how much they care. On his blog the 44-year-old rock guitarist dedicates her a few cords with the caption

This one is dedicated to my favorite person in the world – Megan Marsicano.

If you want to find out more about Megan, make sure not to miss her tonight! 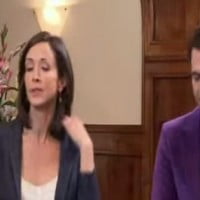 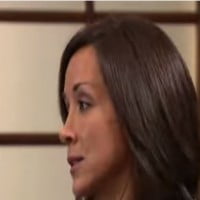 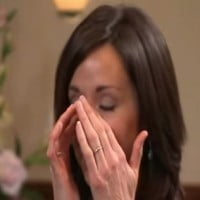