McCann Utu Sr, is the now ex-husband of Dallas Favorite Foodie TV personality Stacy Fawcett who was stabbed to death along her teenage son, Josiah Utu by her older son McCann Utu Jr. who committed suicide after the grueling attack. McCann Utu Sr, was devastated by the news.

“I’m in so much pain and need to grieve for my boys and Stacy right now. I will stay in touch when the time is right. Please respect this time for me and my entire for family,” he said in a statement to the local Dallas station, Channel 8.

“Thank you … God will use my pain to help and save other that are going through mental illness and concussion. God will glorify through my pain,” he said.

McCann Utu Sr. beautiful ex-wife Stacy Fawcett, 45, from Plano, Texas was born on October 31, 1970; she was known as Dallas’ Favorite Foodie, a volunteer at the North Texas Food Bank, was a contributor for WFAA-TV Channel 8’s morning news show Daybreak, she was creator/founder of “*** S’mores” Kit, her dessert line she launched in 2009. 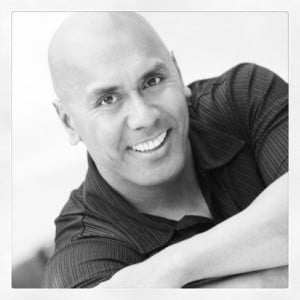 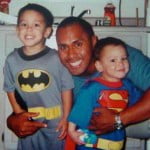 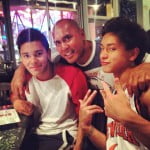 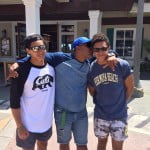 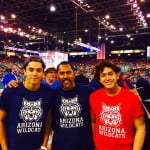 McCann Utu Sr. An entrepreneur graduated in 1988 from Azusa Pacific University and in 1992 with a degree in sociology from the University of Arizona where he also played football. McCann Utu is CEO and Managing Partner at Fuel Tech Global in Plano, Texas and business development manager for the National Storm Damage Center (NSDC). 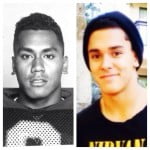 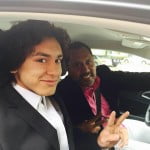 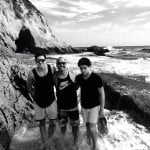 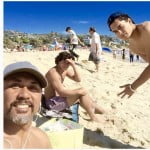 Stacy Fawcett and McCann Utu Sr. were no longer together, we found they got divorced in 2003, McCann Sr. is dating Saitaua Wilson, and we aren’t quite sure if Stacy married Samuel W. Austin on November 12, 2004 in Dallas County, Stacy was described by media as a single mother. 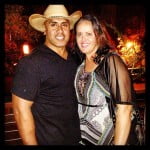 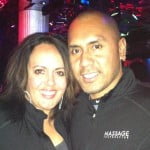 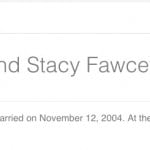 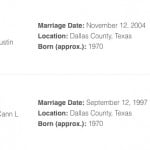 According to reports, a series of head injuries may have contributed to McCann Utu Jr. change of behavior that ultimately led to murdering his family and himself. McCann Utu was a star basketball player at Plano West high where he suffered a serious fall in 2013, he suffered a second and even more serious injury occurred in 2014 during an altercation with another student, after the latter McCann Jr. became a complete different person from the one his family and friends once knew, he was a happy guy who loved his mom, dad and adored his brother, Josiah and McCann looked after each other and were inseparable. 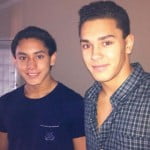 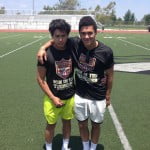 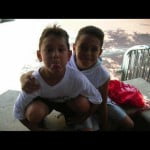 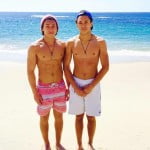 His personality changed completely, he didn’t want to go to college and started isolated himself, he didn’t show up at his 18th birthday party according to his uncle Justin Fawcett, neighbors also said McCann would wander in the streets barefoot and Stacy would have to look for him, he needed constant supervision,

“He would run off. She couldn’t find him or whatever, and we would have to all get out here and spread out and look for him, and we would always help her get him and keep a close watch on him,”

However nobody would have expected to find out what he did on the early hours of April 8, 2016 when he stabbed his mom and brother Josiah a varsity football player at Plano West Junior High.

McCann Utu Jr. called 911 twice, the first call was to to say he committed a murder and the second call to say he was going to kill himself, when paramedics arrived, he was found mortally wounded inside the house he shared with Stacy and Josiah in the 3100 block of Communications Parkway, he was rushed to the hospital where he later died.