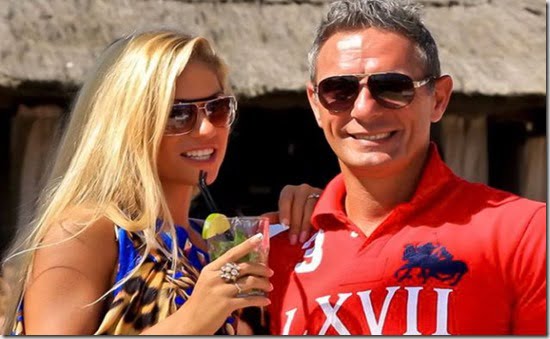 Meet the 24-year-old Slovakian Mayka Kukucova who is facing murder charges for the death of her former boyfriend, gold dealer Andrew Bush.

According to her family she left her hometown about two weeks ago in look of fame and fortune, instead she has made a name for herself as a cold-hearted-murderer.

The blonde beauty is making headlines as police had been hunting for the Slovak national after her former boyfriend was found dead  early on Saturday at his home in Andalucia, Spain.  The former lovers held the romantic relationship in 2012 but broke things off apparently because of her delusional and explosive personality. 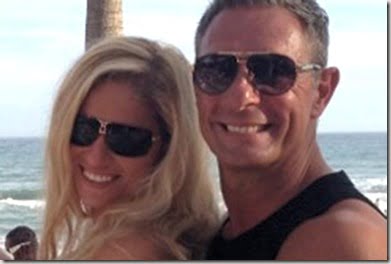 48-year-old Andrew Bush was already in another relationship with 20-year-old Russian Student Maria Korotaeva –who was the first person to point the finger at Kukucova for her gunned-down millionaire boyfriend. Later came claims by Bush’s ex-wife, former radio presenter Sam Mason, 45 who said of Kukucova 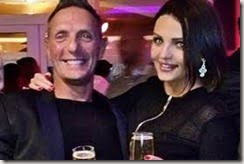 I can confirm that Mayka Kukucova was, was arrested early this afternoon in Slovakia after Spanish authorities requested a European arrest warrant.

Mayka Marica Kukucova, born in 1990 in rural Slovakian town Nová Bošáca; is described as a lingerie and swimwear model. She was in a two-year relationship with her older, twice her age boyfriend; until he ended it in October. 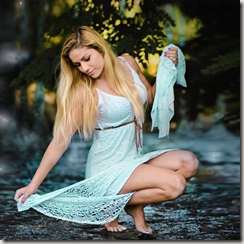 There are plenty of photographs of the couple while they were dating, Mayka is definitely not the shy type when it comes to PDA.

Miss Kukucova was accused of fleeing the murder scene containing -the wealthy jeweler lying in a pool of blood at his villa with two gunshot wounds to his head –in Mr Bush’s 4×4 Hummer, videos and messages she had sent to her former boyfriend emerged. 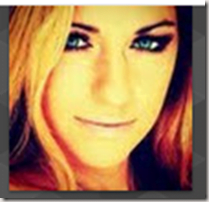 Crazed and jealous is now how the Slovak is being called. Kukucova was definitely passionate about her relationship with Bush, as we can see above she documented her feelings and then plastered on YouTube for all to see. The murder of the successful company director is still under investigation but one of the possible theories include Mayka waiting for several days after letting herself into the villa for the couple to show.

Kukucova’s father is 50-year-old Lubomir Kukuca who is currently undergoing cancer treatment. According to online sources, he said of his daughter

She is scared of spiders. She would not hurt a fly,’

Mayka’s father also revealed she was last seen in Slovakia two weeks ago and a close friend said the model had left to seek fame and fortune as a model despite her family urged her not to go. She is allegedly in a new relationship with boyfriend Peter Kucharik, 20.
Mayka’s ex-boyfriend was also father to 19-year-old daughter Ellie Mason-Bush from his marriage to Sam Mason. 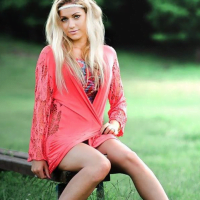 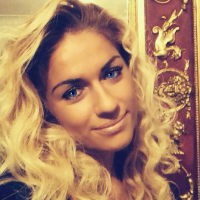 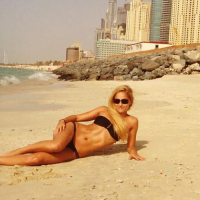 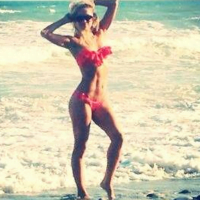 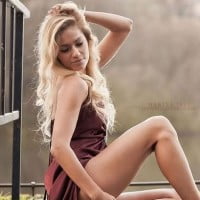 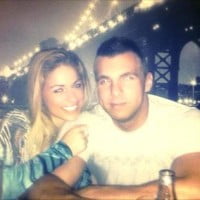 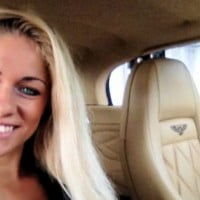