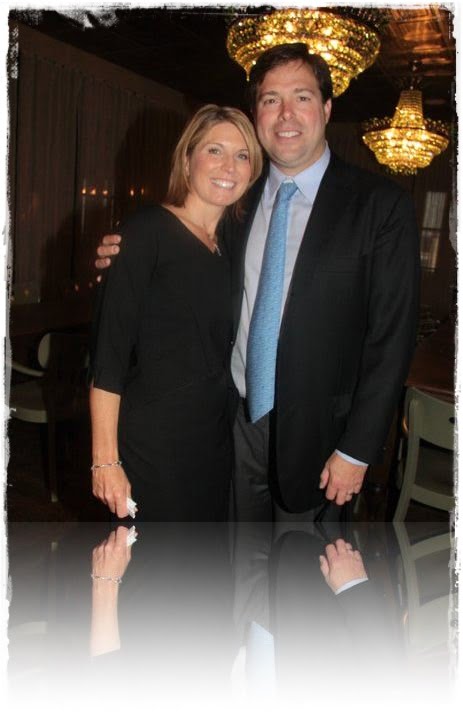 The View’s new host Nicole Wallace is happily married to her husband Mark Wallace, the guy about whom we are going to talk to you about!

The View’s amazing new host Nicole Wallace (nee.  Devenish) has some impressive resume of her own, for starters, she is the best selling author of the 2010 novel Eighteen Acres, and the sequel to Eighteen Acres, It’s Classified. 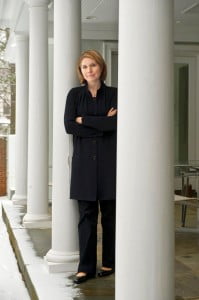 She was once an on-air reporter in California, joined the White House staff during President George W. Bush’s first term, joined the Bush–Cheney ’04 campaign as the Communications Director, was named White House Communications Director by President Bush in January, 2005, also served as a senior advisor for the McCain-Palin campaign in 2008 and on September 3, 2014, ABC announced Wallace would join The View. 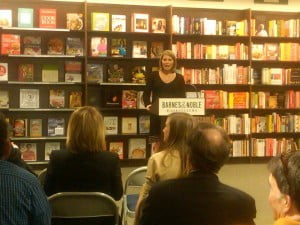 But what about Nicole Wallace’s personal life? Who is her husband Mark Wallace? Any children? 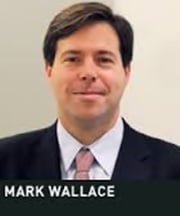 Mark Wallace and his fab wife Nicole are the proud parents of their beautiful son Liam, they live between NY and Connecticut.