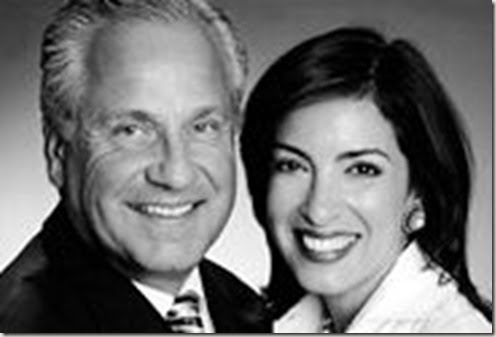 50-year-old Rosanna Lucia Krekel, the founder of branding and marketing consultancy, La Vita É Bella; has quite the trouble in her hands.

The fashion mogul who will soon stop being married to rich businessman, Tig Krekel has been accused of cheating with non other than music exec Clive Davis!

Rosanna who is also the VP of luxury magazine Robb Report and Founder of FGI Charleston allegedly cheated on her hubby of six-years with Davis, according to legal docs filed by Mr. Krekel.

Tig, who is the Chairman and Founding Partner of Hudson Group, LLC, a New York and South Carolina advisory services firm, does not want to pay for her spousal support and ‘luckily’ for him, South Carolina has a law prohibiting a spouse from getting alimony when they commit adultery! 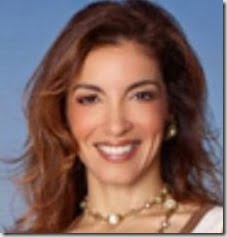 Ms. Krekel has helped develop key results driven marketing and advertising partnerships in all of the companies she has worked in. Her last industry position before launching La Vita É Bella in 2008 was as Vice President of the Robb Report where she lead her sales and marketing team to one of the magazine’s most profitable years.

Previously, she was the launch publisher of Life & Style Weekly where she helped create a successful celebrity news weekly alternative in a highly competitive market. From scratch, Life & Style Weekly hit the 1 million mark in circulation and developed a solid advertising base during her tenure.

Ms. Krekel has enjoyed record-breaking sales performances and enduing client partnerships as the Executive Beauty & Fashion Director at Glamour, Fashion & Retail Director at Rolling Stone and Accessories & Jewelry Manager at Elle. She was also one of the founding officers of the multi-media start-up, 2d Interactive. 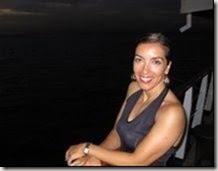 In addition to her work with La Vita É Bella, Ms. Krekel launched the first Charleston region of Fashion Group International® which is a global non-profit professional organization with over 5,000 members in the fashion industry including apparel, accessories, beauty retail and home. The FGI mission is to become the pre-eminent authority on the business of fashion and design and to help its members become more effective in their careers. Ms. Krekel has been an active member of the organization in New York since 1994.

Rosanna attended State University of New York at Stony Brook and University of Salamanca. According to her LinkedIn she is fluent in Spanish, Italian and English. Other positions listed include Center for Women’s Business Advancement, Style Weekly, Glamour Magazine, Charleston Net Cosmetic Executive Women Inc. She has resided in NY, NJ and South Carolina. 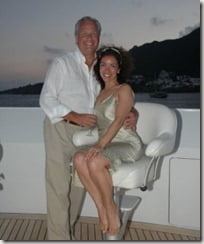 In a 2008 Facebook posting she says, along with the picture above: “The most romantic proposal in the world…on the boat, in Sicily (home of all my grandparents), sun setting, champagne and surrounded by the people I love. I will never forget this day as long as I live…”

The power couple had one of those fancy wedding announcements on the NY times which says Rosanna is a daughter of Anna Giacalone of Dix Hills, N.Y., and the late Vito Giacalone, who was a graphic artist there.

Think she really did it? According to gossip site TMZ, Clive and the fashion expert, Rosanna had several rendezvous!