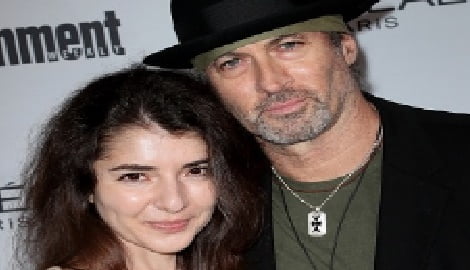 Kristine Patterson is the lovely and much younger wife of Gilmore Girls actor and musician, Scott Patterson.

With this year’s announcement of Netflix’s revival of the popular show, we just can’t get enough of Kristine’s hubby.

Patterson formed his first band in third grade and started writing his own material at thirteen. But in school a passion for sports was born and Scott played as a professional pitcher in minor league baseball, topping out at the Triple-A level from 1980 until 1986.

Following his stint in baseball, he formed the Arclight Theatre Company in Soho, NYC –which produced the works of John Bishop, Sam Shepherd, Harold Pinter and Shakespeare.

Scott hit it big for seven seasons as the beloved diner owner Luke Danes in the hit series “Gilmore Girls.”

In recent years, the Scott has given music one more chance. He’s compiled over 500 songs that cover all genres and styles. His newest band – GORDON – is a power blues/rock group. 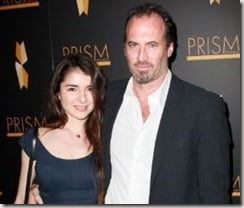 As for his personal life, he and wife number two, Kristine have been together for a number of years. Her man was previously married to Vera Davich. Scott’s marriage to Davich lasted only two years with the couple divorcing in 1985. 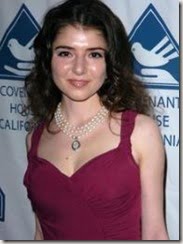 She guest starred as Chrissy. Her IMDb page also lists her other work which includes the 2012 project Qualified and the 2015 film Kidnapped: The Hannah Anderson Story.

The couple is pretty tight lip about their relationship. Though they have been pictured in numerous occasions, Kristine seems to enjoy her privacy.

The lovely Kristine Patterson is also on Explore Talent. According to her profile, she resides in Los Angeles and is 34-years-old. Meaning she is 24-years his junior. She was born July 18, 1982.

In 2014, an ecstatic Scott tweeted about the birth of the couple’s first child, son Nicholas.

You can check out Kristine Patterson on Facebook here. 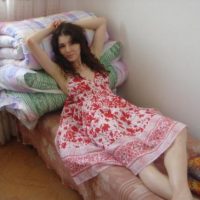 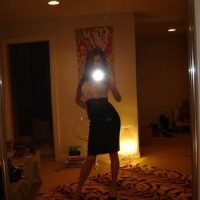 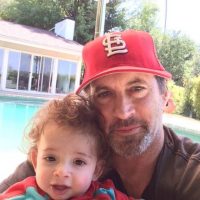 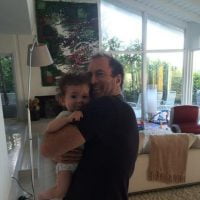 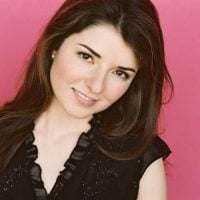 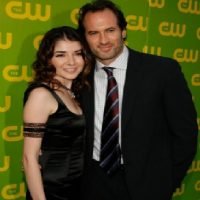 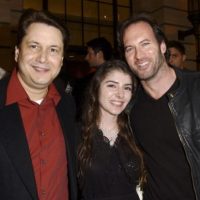