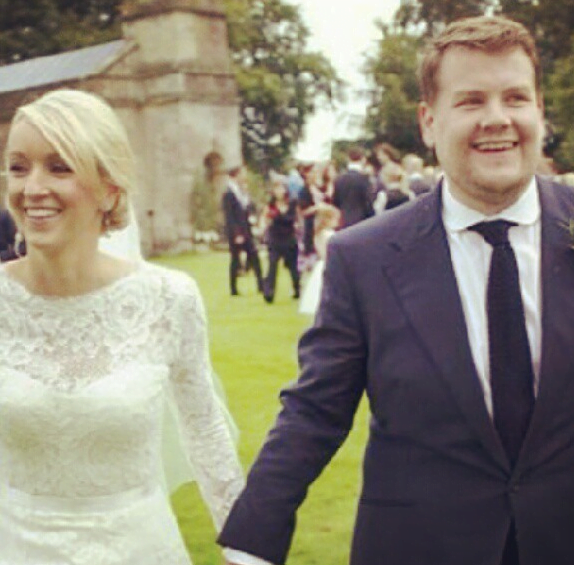 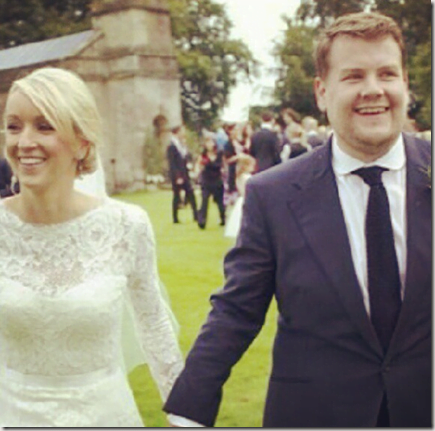 Meet lovely Julia Carey the wife of the newest The Late Late Show host, James Corden. Her English man was chosen last year to fill in for Craig Ferguson on the iconic CBS show and after a much anticipated debut, critics say he did alright.

Her hubby is perhaps best known for his BBC Three comedy Gavin and Stacey and has also written and starred in The Wrong Mans, for which he was nominated at the Baftas. 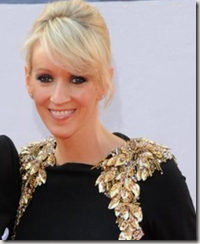 As for smiley Julia, she is a former TV producer and mother of the couple’s two children. The blonde and her hubby are parents to a four-year-old son called Max and last October she gave birth to daughter Carey Corden. 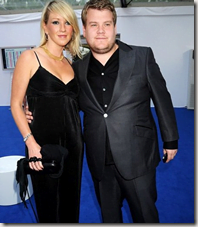 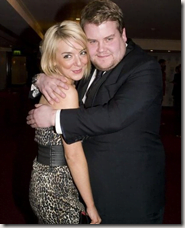 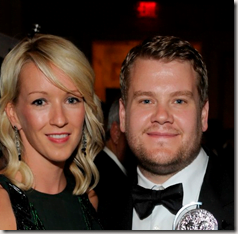 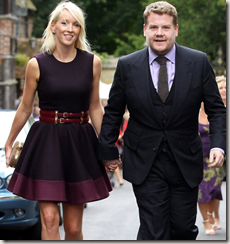 Julia and James met through actor Dominic Cooper (Mamma Mia!) in 2009. Corden popped the question on Christmas Day 2010 and they walked down the isle in September 2012 at a lavish ceremony in Somerset’s Babington House. 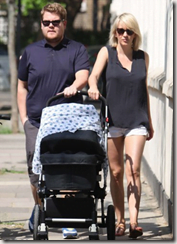 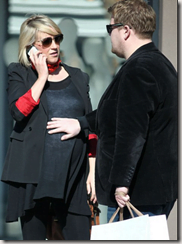 Following her marriage to the British comedian, Julia has been described as a charity worker, thought not much more is found about her, not even social media; we are sure the couple will give us much more info in the near future. 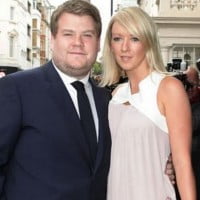 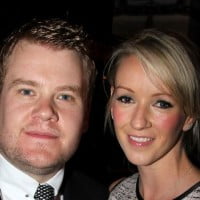 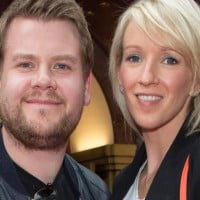 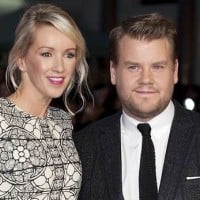 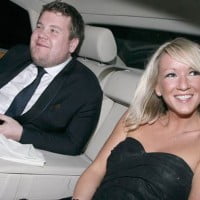 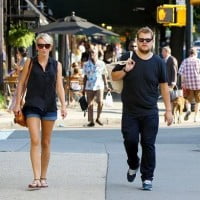 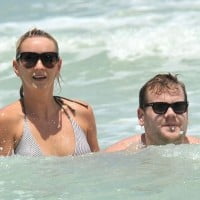