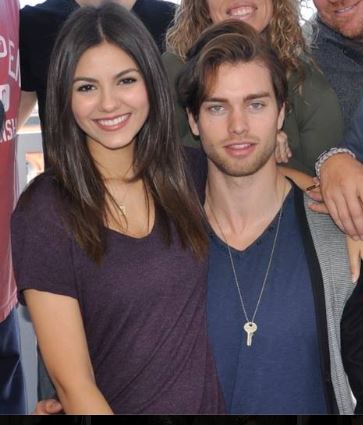 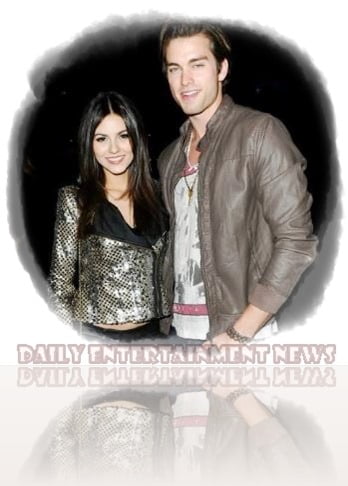 So long and Goodbye Ryan Rottman, Victoria Justice has definitely moved on to the arms of another **** stud, his name is Pierson Fode and boy he is HOOOOTT!!!! 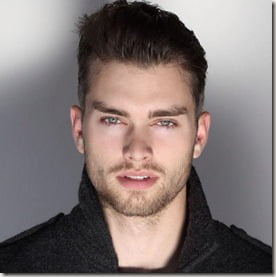 **** 23-year-old Pierson Fode was born in Moses Lake, WA on November 6th, 1990. Pierson was still in high school when he created Pierced Productions, where he star, produce and write more than 20 films, as for the actor and actresses we can tell you that every member of his family, church members and close friend were cast. All while Pierson did all of his chores at the farm and did some modeling. 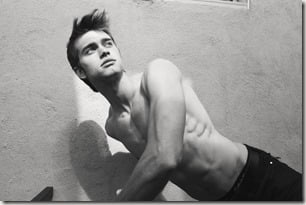 Pierson was first a model represented by Seattle Talent until 2011 when he signed a contract with Wilhelmina model in Cali. While Fode was in Seattle he won numerous awards such as Star of the Year, Best Runway Walk, Best Fashion Print Photos, Best Scene Performance, Best TV Beauty Commercial Read, and won his division in Model of Year, Best Runway Walk – High Fashion, Best Commercial Print Photos, Best Actor’s Headshot, and Best Smile! In the wake of the Convention, Pierson received 58 callbacks. 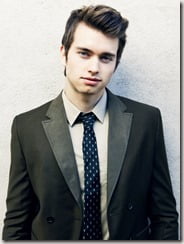 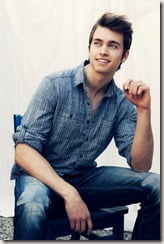 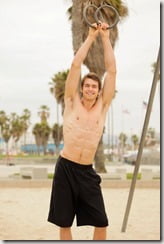 After Pierson graduated from high school and got his associates art degree, but that was it, he packed his bags and moved to Hollywood!!

In 2012 Pierson Fode made his television debut as Todd in Nickelodeon’s iCarly, that same year he starred as Jared in the t.v movie Runaways, and as Kruger in Wrath of God: Confrontation, this year you saw Pierson as a hit bartender in the t.v series Hello Ladies, as Blazer in the mini series Storytellers, Trevor in Indigenous and along his girlfriend Victoria Justice in Naomi and Ely’s No Kiss List, but Pierson has more projects he is working on right now like Prank’d and DragWorms. 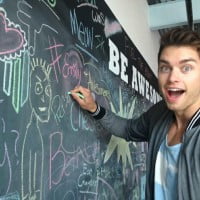 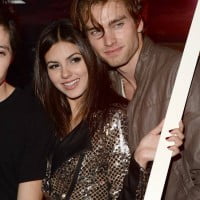 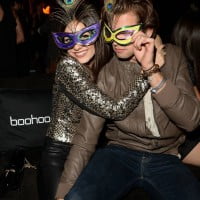 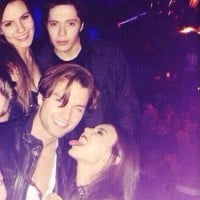 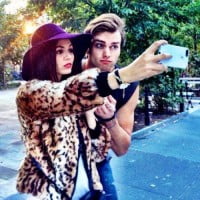 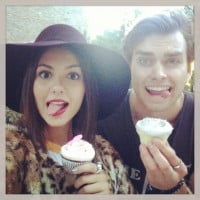 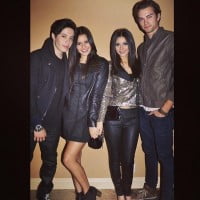 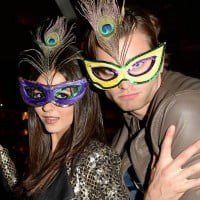