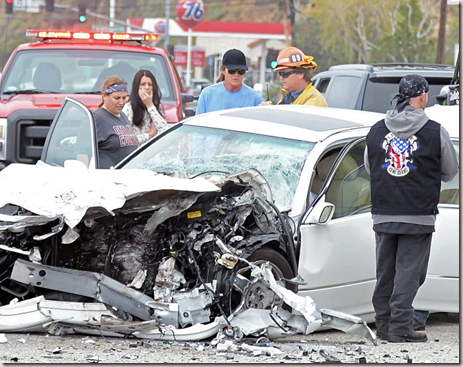 69-year-old Kim Howe of Calabasas, CA,; is believed to be the victim in the fatal crash of Saturday involving several drivers among them, Bruce Jenner.

Kim sadly died in the multiple Malibu accident, due to her injuries sustained during the fatal crash. Reports say Bruce who was driving his black Cadillac Escalade and towing a dune buggy at the time,  smashed into Kim’s white Lexus which put her in the middle of ongoing traffic causing a Hummer to smash into her and ultimately killing her. People close to her said she was “Very vivacious. She had a very active social life, she was busy all the time.” 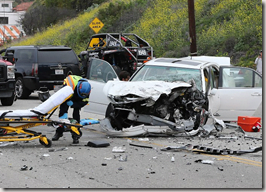 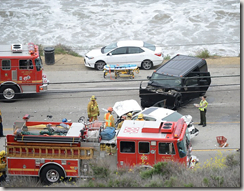 Bruce who has been making headlines recently due to desire of becoming a woman, left the scene without a scratch but authorities say five children and two adults were hospitalized. 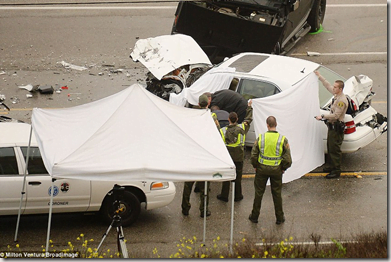 Kim who is described as a widow, was a familiar face for Bruce, she was a neighbor of the Kardashian clan. She reportedly lived in the same Calabasas gated community according to the Daily Mail.

Police have yet to formally identify her. 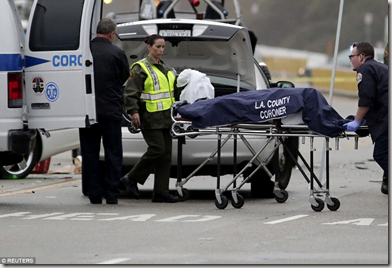 Bruce initially said he was being followed by paparazzi’s and that’s what caused him to crash into Kim, what do you think of his claims?  He ultimately climbed into a police car and left the scene.