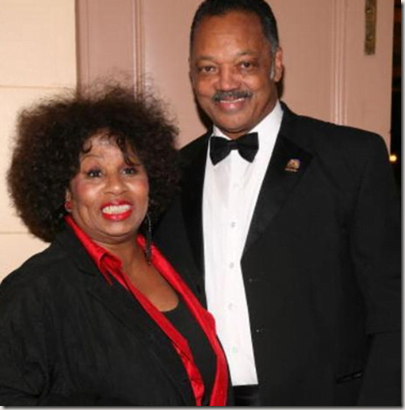 71-year-old Author Jacqueline Jackson is the long time wife of Reverend and civil rights activist Jesse Jackson. Jackie’s hubby is not stranger to the spotlight, this time he is offering his support to the Jackie Robinson West of Chicago Little League. 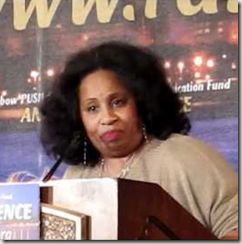 The couple met during her freshman year of college, while both attended A&T college.  She has long been on the scene for social justice and equality participating with her husband and Dr. Martin Luther King Jr. in marches and protests for civil rights. 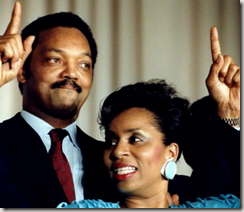 After a brief courtship Jackie and Jesse were married on December 31, 1962 in Greenville, South Carolina, at his family’s home. 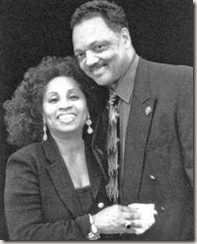 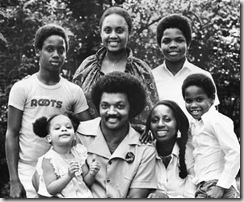 Jackie’s marriage hasn’t been exactly a ride in the park, her husband has one more child from a four-year affair. 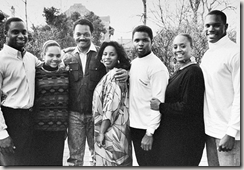 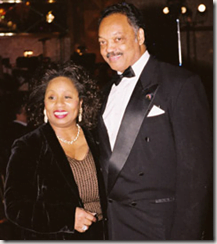 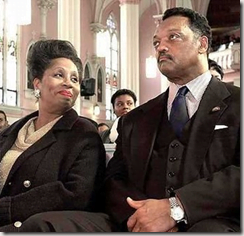 In 2000, Jackie was arrested and subsequently spent 10 days in a Puerto Rican jail while protesting. More recently she served as the president in the Jackson Foundation. She and her husband have been members of Fellowship M.B. Church on the South Side since 1967.