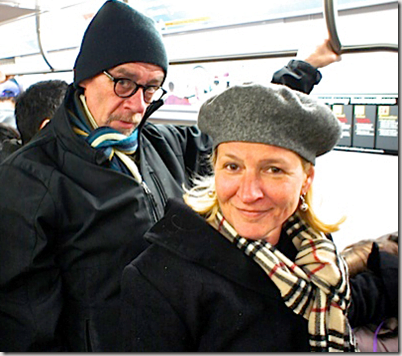 We are saddened to hear about the passing of Times Critic, David Carr. The New York Times, and the star of a documentary about the newspaper is survived by wife Jill Carr and three daughters among other relatives. 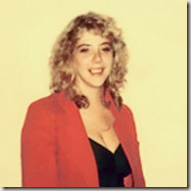 Jill’s husband died on Thursday in Manhattan, at age 58. The couple had been married since 1994 and were the parents of daughter, Madeline “Maddie”, and twin daughters, Erin and Meagan Carr. 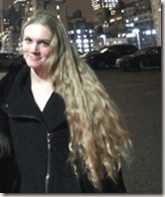 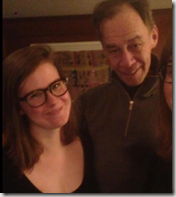 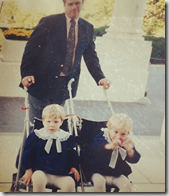 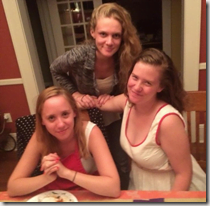 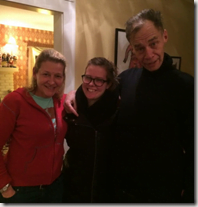 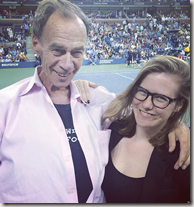 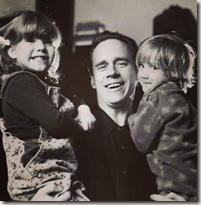 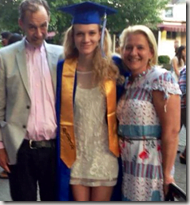 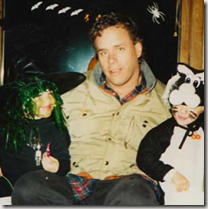 Jill is the current international operations manager for Shake Shack. 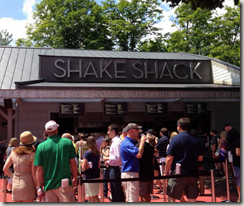 Prior to her current job she worked at Union Square Hospitality Group as the event coordinator. She’s a graduate from the University of Minnesota-Twin Cities. 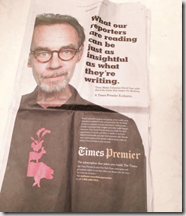 Tragically, Mr. Carr collapsed in the Times newsroom, where he was found shortly before 9 p.m. He was taken to St. Luke’s-Roosevelt Hospital, where he was pronounced dead. Mr. Carr rose to a prominent position at The Times, more recently  her husband of over two decades was best known for The Media Equation.

Our condolences to the family.