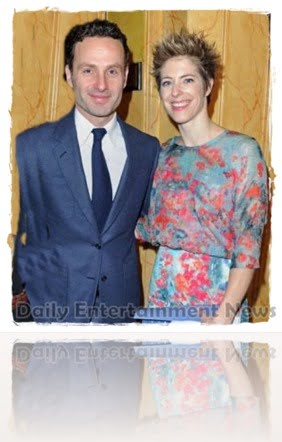 British actor Andrew Lincoln plays Rick Grimes in the television series The walking Dead, but in real life he is the loving husband of Gael Anderson and dotting father of the couple’s two children.

40-year-old actor Andrew Lincoln born Andrew James Clutterbuck to a British father and South African mother, had his big opportunity  in BBC drama series This Life as Edgar “Egg” Cook. Andrew has been in several movies and television series, but we all know his most important performance so far is in The walking Dead. 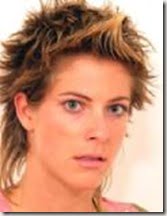 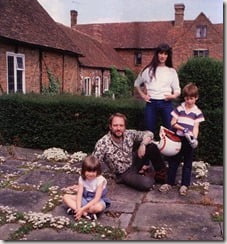 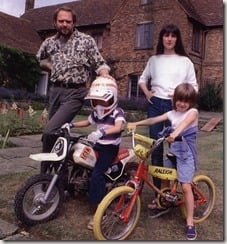 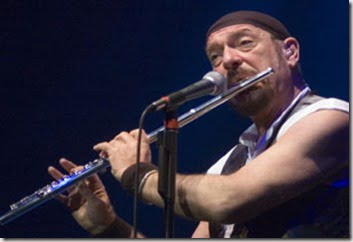 Gael Anderson was working as a PA on the set of the t.v show Teachers (where Andrew was directing two episodes) in 2001, her job was to make tea for the crew, but when Andrew asked for one, he didn’t get it, instead he had the glimpse of Gael’s pretty silhouette and her big beautiful green eyes, he was lovestruck!!

“I just saw her silhouette – she had this crazy mullet with spiky hair – she looked like Sonic the Hedgehog. I saw this crazy looking girl with these beautiful green eyes and I just went, “Who the **** is that?” I was spellbound.”

Andrew an Gael got married on June 10, 2006, their flower girl was no other that Apple Martin, the adorable daughter of actress Gwyneth Paltrow and Coldplay front man Chris Martin. Thy are the proud parents of two beautiful children Matilda and Arthur.