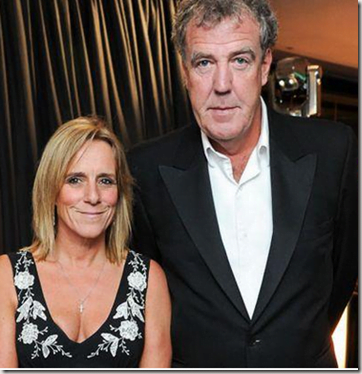 Meet lovely Frances Cain the wife of British television and motoring journalist Jeremy Clarkson. Her Top Gear star hubby has been suspended by the BBC.

Apparently the 54-year-old was involved in an incident last week that resulted in him hitting a producer. 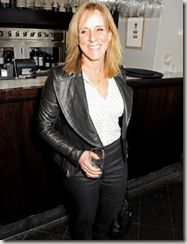 Although we are not sure how much Frances would care. Last year the Daily Mail reported Frances Cain had a divorce celebration holiday in Majorca together with her best friend. After several reports about Clarkson’s affairs outside the marriage, apparently Frances decided she had enough and it was time to move on. The divorce reports haven’t been confirm. 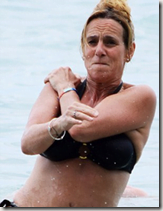 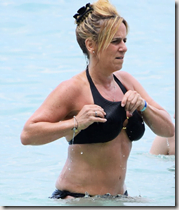 Besides being his wife of 22 years and mother of the couple’s three children, Frances and Jeremy also share success in the professional life, she is also his manager. Even thought last year she insisted they were still together she was seen with a mystery man while Jeremy was seen kissing another woman. 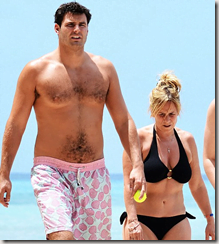 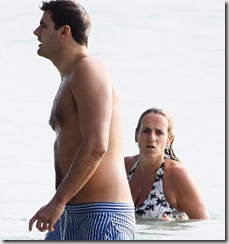 Frances is the daughter of Major Robert Henry Cain, who served the British Army and fought the Second World War. He was awarded the the Victoria Cross. 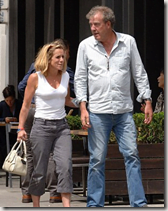 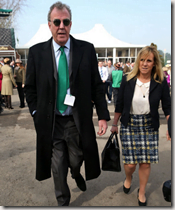 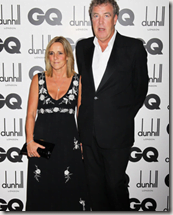 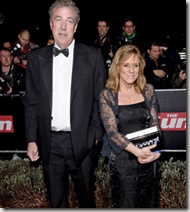 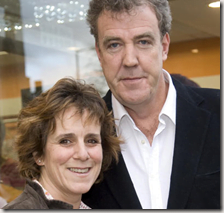 Her hubby was previously married to Alexandra James, the tied the knot in 1989 but only after six-months they parted ways after she allegedly left him for another man.