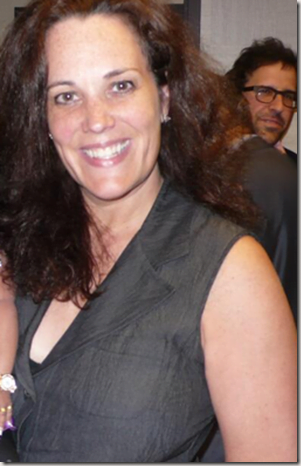 Meet Jennifer Shepard-Brookman, an ABC’s The View senior producer who was fired after she allegedly yelled at Rosie O’Donnell! Recent reports say her behavior towards O’Donnell was so brutal, staff, including O’Donnell herself, complained to ABC’s human resources department. Sources told Page Six, Jennifer was initially suspended but last week she was fired from the ABC daytime show. Brookman who has worked at the ABC daytime show for over eight years, apparently went too far as to scolding Rosie, it was a a production meeting that she began talking about her behind her back, when confronted by the outspoken co-host there was a shouting battle and Brookman was ultimately disrespectful to Rosie. The 45-year-old mother of one, has a picture with almost everyone you can imagine, from singers, actors, TV hosts, everyone that has ever been on the show.

Was it ok to fire her even after Rosie is not longer a host on The View? Guess you never ever mess with Rosie.