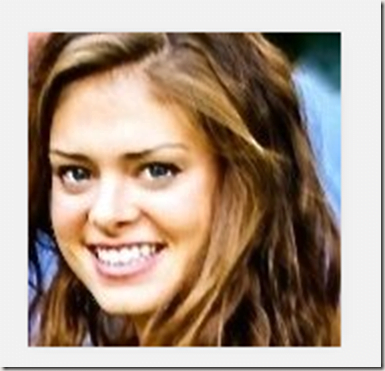 Survivor fans meet pretty Hali Ford a Legal Assistant and current Survivor cast member. In recent episodes you watched Hali actually trying to catch a wave with some planks she used as a board, yup that’s just the type of fun and creative gal she is. 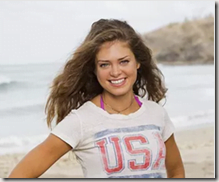 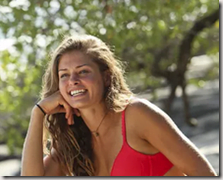 25-year-old Hali is a Nashville native but currently resides in San Francisco, the legal student says she is a huge fan of Clara S. Foltz- First female lawyer on the west coast and inventor of public defense. Ford also says on her CBS profile says she signed on for the show because she believes it’s the ultimate personal challenge. 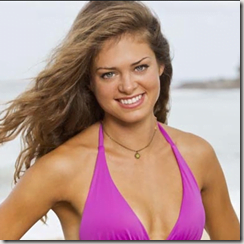 The University of California, Hastings College of the Law student is by far a boring chick, she describes herself as Tenacious and free she enjoys Surfing, jiu jitsu and motorcycles. 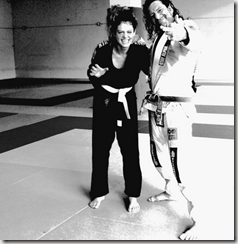 Ford clearly is confident about herself, even thought is too soon to tell who the winner will be she claims ultimately survive Survivor because of her upbeat personality and because she performs well under pressure, but Hali can also be very glamorous, check out her photo below. 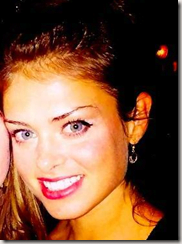 she holds a Bachelor of Arts from Samford University from where she graduated in 2011.